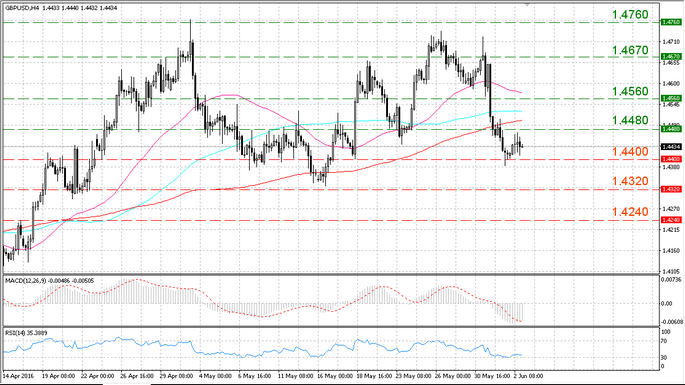 The British currency is still volatile after the latest poll regarding the UK membership in the EU. According to the poll the number of Britons who want leaving the EU grew vs. those who prefer staying in it.

We expect the flat will be continued.