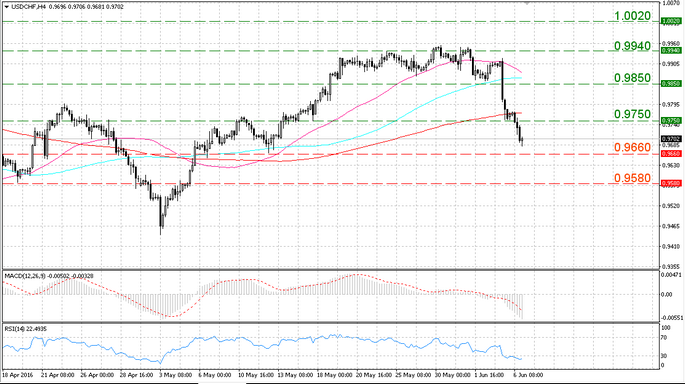 The Janet Yellen’s speech (the Federal Reserve Chairman) became the main event of Monday. The dollar slightly recovered against major currencies in anticipation of her comments. According to Janet Yellen the prospects of the US economy is very uncertain.

The indicator MACD is in a negative area. The signal line is in the histogram. The indicator is below 30 and is oversold. RSI shows a buy signal.