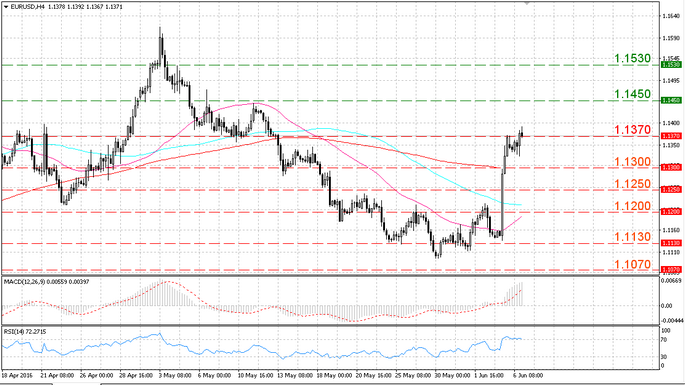 MACD is in a positive area, its signal is bullish. RSI reached the overbought level of 70. RSI shows a sell signal.