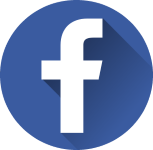 Facebook has published a report for the second quarter, which has reported an income growth of 63% y/y and reached the level of $6.23 billion.

The net income was increased even more: 186% y/y to $205 billion. Number of active users of the network increased by 17% compared to the second quarter of 2015, to the level of 1.13 billion people.

The profit from mobile advertising is 84% from a total income volume, while the year before it was fixed on 76%. The positive release of Facebook may cause the growth of quotations in the short term.

On the dayly, 4-hourly and hourly charts, ADX indicator indicates a strong uptrend. RSI on the daily chart is not in the overboughtness area, which allows to keep Buy position. Recently, the price steadily broke the strong resistance level of 122.18, which is now becoming a strong support level. The stock is trading at the historical High, and now there is no resistance on the chart. 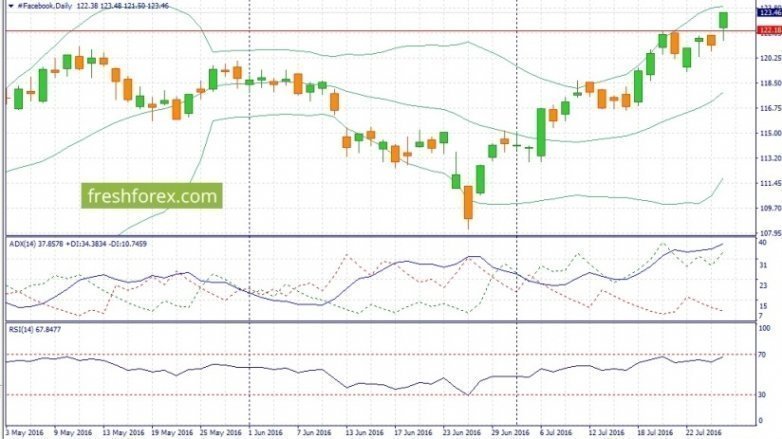