GBPUSD Hits 31-Year Low, NFP will be the Key Today

GBPUSD plunged like a stone at the start of the Asian session, hitting a 31-year low. The significant support level at 1.2000 was once broken, yet It was followed by a quick rebound, recovering the level.

The bearish momentum has intensified since Tuesday 4th , after the mid-term major support line at 1.2800 was broken on the strengthening of the dollar, and the uncertainty about the trigger of Article 50 for the UK to leave the EU. The selling pressure above has been increased.

It is trading below the short term downtrend line resistance, where the resistance level at 1.2500 converges. The level is the current major resistance.

In the long term scope, we still need to be cautious about the downturn risks associated with Sterling during the process of Brexit negotiation. 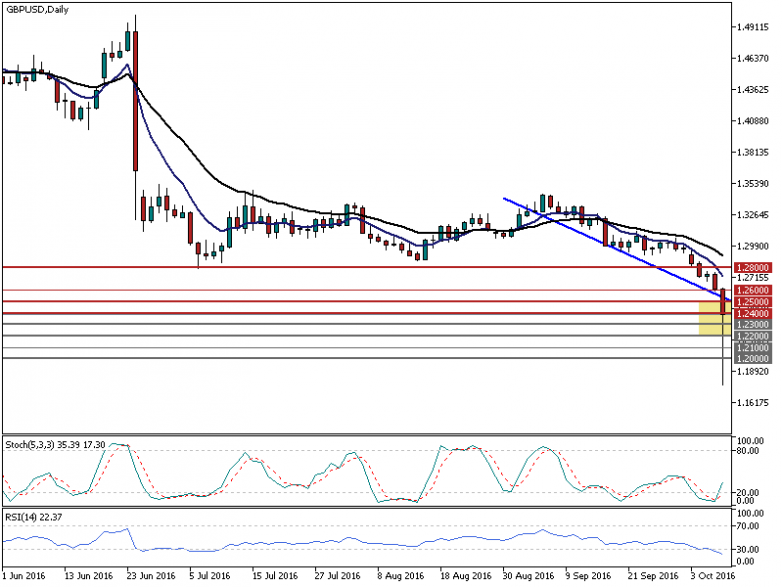 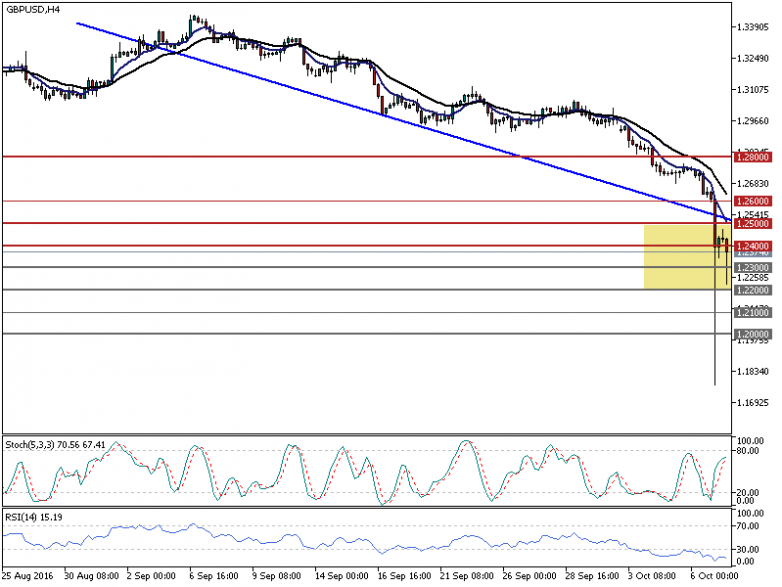 The dollar has strengthened significantly this week as a result of the outperforming US economic figures, weighing on the Euro and other major currencies.

EURUSD has fallen below the level at 1.1200 since yesterday, hitting a two-month low.

The bearish momentum was held at the short term major support level at 1.1120, where is proving a stronger support.

Whether the price will rebound at this point or break the support level depends on today’s US Non-Farm Payroll figure. 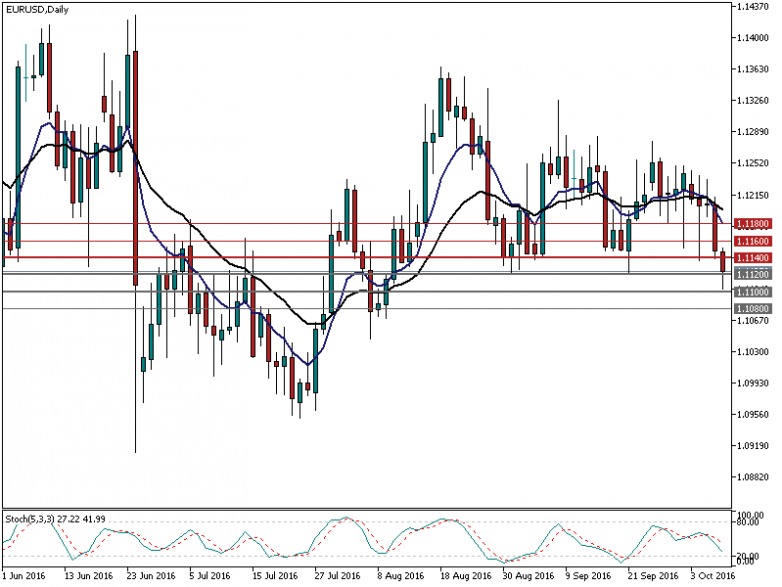 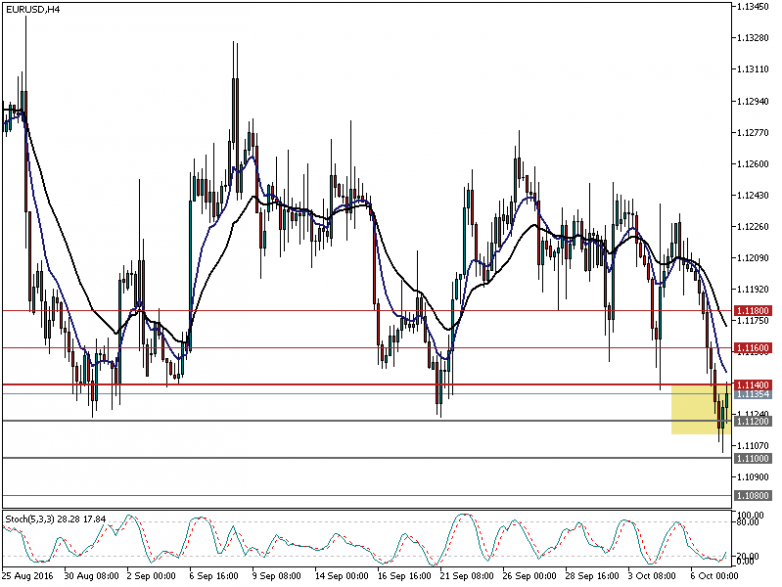