This level is crucial, if it keeps on holding above the level, indicating the bullish trend remains unchanged. Yet if the level is broken, the trend will likely turn into bearish.

The IEA and OPEC monthly reports released this week showed that the oil output of OPEC has reached a record high at 33.394 million barrels a day, and the oversupply situation will last until next year. The number exceeds the OPEC’s freeze target of 32.50 million barrels a day.

In addition, the conflicts of interest regarding member state’s market shares still exist.

The rise in oil prices will revive the US shale industry, which will increase the future oversupply.

The recent rally in oil prices so far has been supported mainly by news and talks, the fundamental oversupply issue remains unchanged.

Before a concrete agreement is achieved, be aware of a further retracement.

Keep an eye on the US Crude Oil Inventories figure, to be released today at 15:00 GMT. It will likely influence of trend of oil prices. 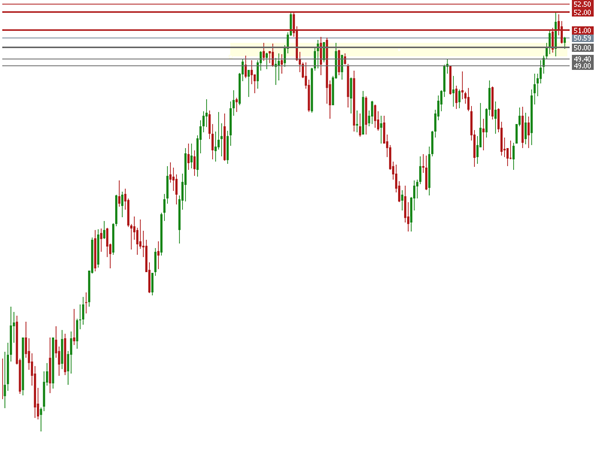 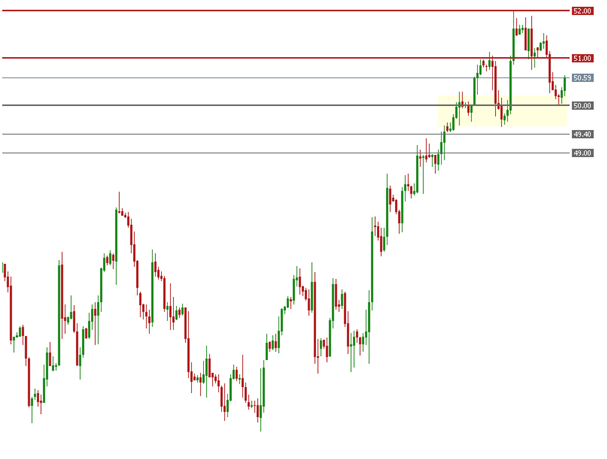 AUDUSD has been pulled back since the end of September as the dollar strengthened. It is current trading above the two short term major support levels, 0.7500 and the uptrend line support. This level provides a strong support.

In addition, the daily and 4 hourly Stochastic Oscillators are both below 20, suggesting a rebound.

The bearish momentum is likely to hold at this level.

Yet if the dollar keeps on strengthening, it will weigh on AUDUSD again.

With better-than-expected readings, AUDUSD will likely test the support at 0.7500 again.

With lower-than-expected readings, AUDUSD will likely test the resistance at 0.7550. 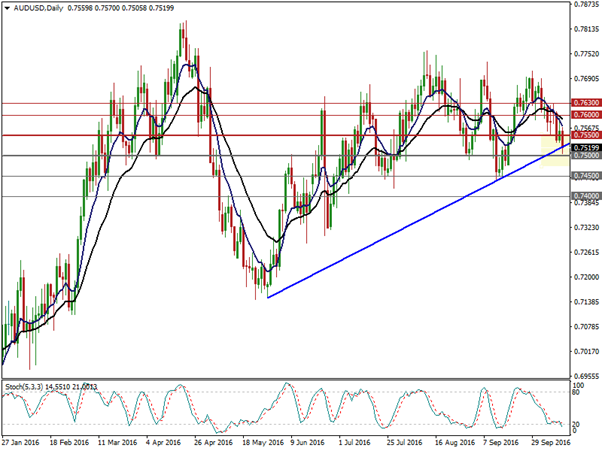