EUR/USD Tests 200 SMA Support Ahead of US ISM Data

EUR/USD has seen a substantial retracement since March 27, after testing the significant resistance level at 1.0900.

The price has been trading below the 10 SMA since then, indicating the upside selling pressure is still heavy.

On the 4-hourly chart, the price has been holding above the 200 SMA since March 31, where there is stronger support.

The daily Stochastic Oscillator reading is below 10, suggesting a rebound.

The crucial US ISM Manufacturing PMI and Prices Paid for March, to be released at 15:00 BST, will likely cause volatility for USD and USD crosses.

With better-than-expected readings, it will likely weigh on EUR/USD and test supports.

With lower-than-expected readings, it will likely push EUR/USD up and test resistances. 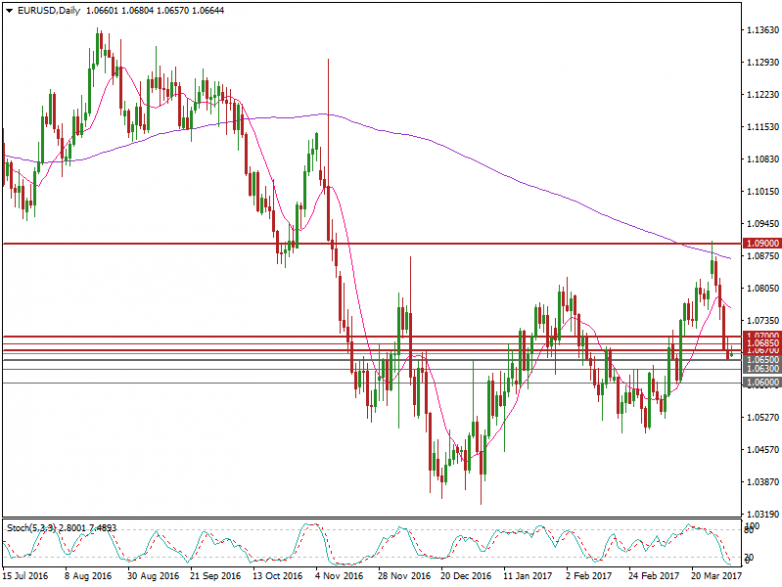 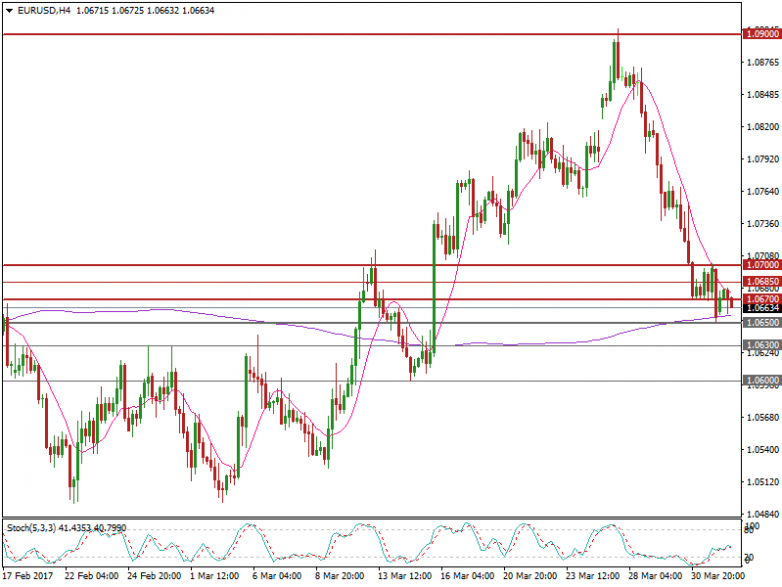