GBP/USD has rallied around 3.14% since Theresa May announced a snap general election, as markets largely priced in a Tory victory.

GBP/USD has been trading above the downside uptrend line support since May 31st.

The Tories are expected to remain in power, however, now it is hard to predict to what extent. Recent YouGov forecasts indicate the Tories are likely to win less than the current number of seats they hold.

However, it was followed by a correction in the afternoon session, and the increased bearish momentum is currently testing the uptrend line support on increased market concerns.

Conversely, if the Tories increase their majority notably it will likely ease market concerns and lead to GBP rising.

Different results will lead to different market reactions. Be aware that GBP crosses are likely to be volatile before and after the release of the election outcome. 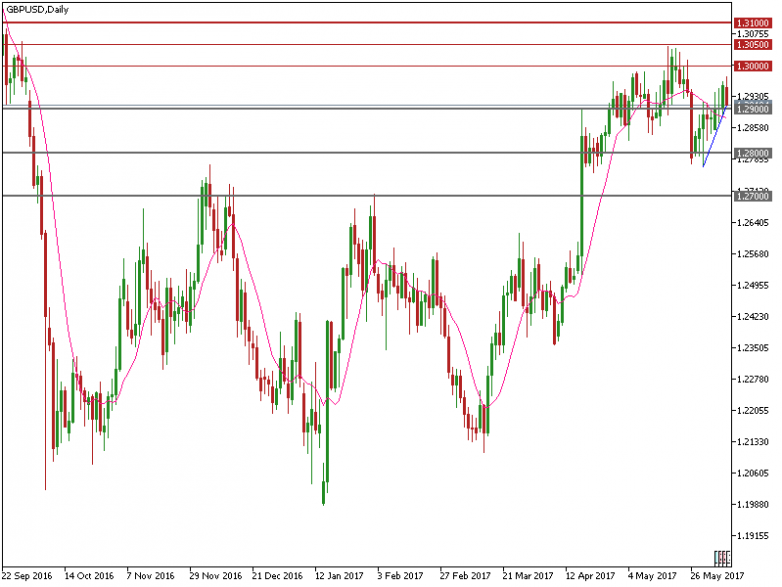 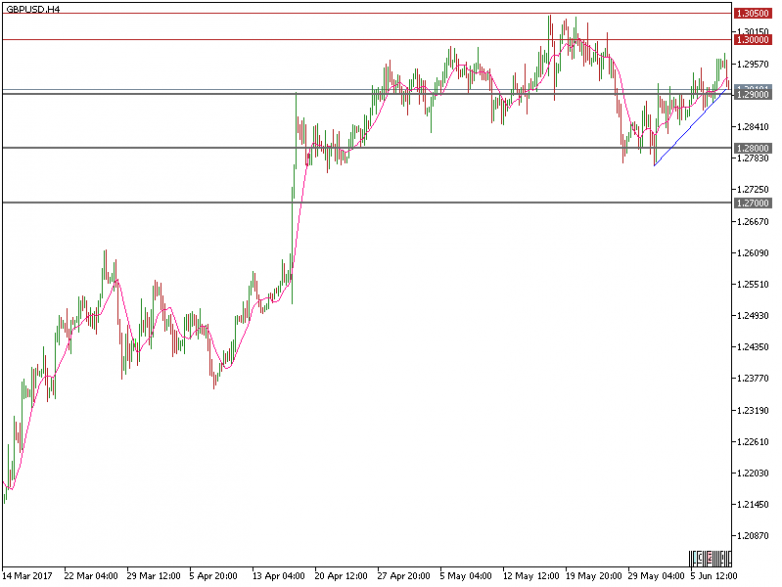