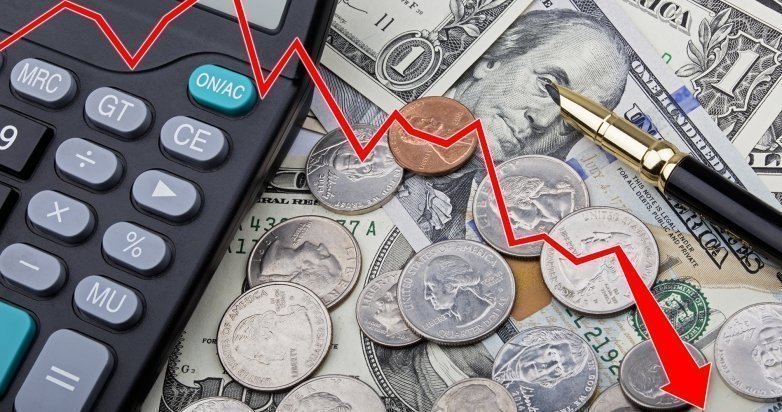 USD recovered marginally on Friday, but had its biggest quarterly decline against several currencies in nearly 7 years following hawkish signals from many central banks last week that put additional downward pressure on USD.

The markets had higher expectations of tighter monetary policies following various comments from officers at the European Central Bank, Bank of England and the Bank of Canada. Current US economic data is adding further doubts as to the likelihood that the Federal Reserve will be able to increase interest rates further this year, which further adds to USD being less attractive to investors.

The Dollar Index declined approximately 4.6% in the second quarter – the largest quarterly decline since Q3 2010. On Friday, the Dollar Index closed at 95.638 a 0.1% increase on the day. Currently the index is trading at 95.76

EURUSD gained more than 7% in the quarter – it’s largest quarterly increase since Q3 2010. EURUSD reached levels last week not seen since last year’s Brexit vote trading up to 1.14445 – fueled by expectations that the ECB will move away from its “ultra-easy” monetary policy. Currently EURUSD is trading just above 1.1400.

GBPUSD continued to show strength after breaking 1.3000 last week to trade as high as 1.30291 on Friday. For the second quarter GBPUSD was up nearly 3.5%. Currently GBPUSD is trading just below 1.3000 with traders awaiting this morning’s PMI report for further guidance.

USDJPY ended the week with a small 0.2% loss to close at 112.38. JPY briefly gained on concerns that Japanese PM Shinzo Abe’s reflationary policies may suffer following the weekend defeat of his Liberal Democrat Party defeat in local elections – although this was a short lived as USDJPY is currently trading above 112.50.

Gold experienced its first monthly decline of the year to close on Friday at $1,242 (which is down $15 from last weeks close). Gold has slipped further over the weekend to currently trade just below $1,237.
WTI rose approximately 2.8% on Friday to close at $46.35pb. Oil gained more than 5 % on the week, helped by government data showing a drop in U.S. gasoline supplies that had remained high at the start of the summer driving season. However, Oil prices are down 15% this year – marking Oil’s worst H1 performance in 19 years. The markets will now be looking to see if the typical summer demand helps bolster prices. WTI is currently trading round $46.35pb with Brent trading just below $49.00pb.

This week will be somewhat “condensed” with the July 4th holiday tomorrow. Markets will be looking for more indications as to the “state” of the US economy with Employment Data, Unemployment and, the always volatile, Non-Farm Payroll report all due out later this week. Today, at 9:30 BST sees the UK’s Markit Manufacturing PMI released. The figure is expected to show a slight decrease to 56.4 from the previous release of 56.7. At 15:00 BST, ISM Manufacturing PMI for June be released. Expectations call for a figure of 55.0 (previously 54.9), at the same time ISM Prices Paid for June will be released, with the market expecting a figure of 58.8, slightly below the previous 60.5.