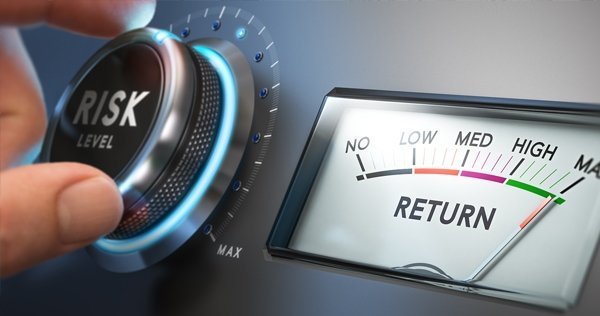 The markets on Tuesday erred towards a risk-off sentiment, with the typical “safe haven” instruments such as gold and JPY in demand whilst equities dipped following an apparent milestone in North Korea’s weapons program. North Korea said it had conducted a test of a newly developed intercontinental ballistic missile that can carry a large and heavy nuclear warhead, moving North Korea closer to its goal of building a device capable of reaching the continental U.S. Geo-Political tensions will add to the G20 summit in Germany this week as President Trump and Chinese counterpart Xi Jinping seek a “solution” to escalating tensions.

As a result, JPY initially gained over 0.6% against USD. This morning USDJPY has traded down to 112.819 in early trading but has rebounded off the low to currently trade around 113.25.

Markets were disappointed that the Reserve Bank of Australia kept interest rates on hold, failing to join their global counterpart’s recent rhetoric of policy tightening. AUDUSD, which hit almost four-month highs in last week’s moves, fell 0.8 percent on the day to $0.75907. Currently AUDUSD is trading around 0.7620.

Sweden’s Riksbank also adhered to forecasts for rates not to rise until the middle of next year and stated, “while it did not expect to cut borrowing costs again, it did not rule that out, pushing its crown currency lower”. EURSEK traded up to 9.69802 on Tuesday before retracing back to currently trade around 9.6700.

Gold headed for its first upward advance in four days reaching a high of $1,228.75 overnight before falling back to currently trade around $1,225.

WTI gained 0.5% on Tuesday trading up to $47.41pb gaining for a successive ninth day. The past 6 weeks were bearish as U.S. output rose and doubts grew over the ability of OPEC to hold back production to tighten the market. However, sentiment shifted in the last 2 weeks as data showed a dip in US Oil output and a slight fall in drilling for new production. Currently WTI is trading around $47.20 and Brent is trading around $49.75.

At 14:00 BST we will have US Factory Orders being released. Factory Orders are expected to show a further decline to 0.5% from the previous poor release of 0.2%. More impactful to the markets will be the FOMC Minutes, from their June 13-14 policy meeting, that are scheduled to be released at 19:00 BST. The market does not envisage another rate hike until the December FOMC meeting, but it may be forced to re-evaluate that expectation if the minutes imply there is a prevailing indication to raise rates again beforehand.