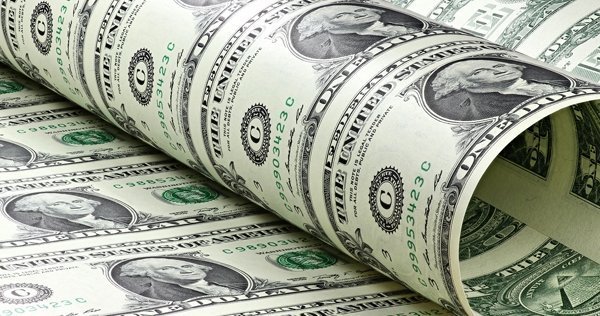 According to the minutes release on Wednesday evening, from the last Fed policy meeting on June 13-14, it appears that Federal Reserve policymakers are increasingly split on the outlook for inflation and how it might affect the future pace of US interest rate rises. Fed Chair Janet Yellen, at a press conference after the minutes were released, described a recent decline in inflation as temporary and the central bank kept its forecast of one more rate rise this year and three the next. However, some policymakers have been increasingly worried about the Fed’s struggle to get inflation back to its 2% objective. Underlying inflation slipped again in May to 1.4 % and has run below target for more than five years. In the minutes, some policymakers also stated that “the inflation weakness made them less comfortable with the current implied path of rate hikes”. Traders will now be looking ahead to tomorrow’s Non Farm Payroll release for further guidance.

USDJPY climbed nearly 0.5% on Wednesday to 113.681, the highest levels seen for 2 months, as traders trimmed down short USD positions before upcoming data sheds more light on the ongoing recovery in the US economy. USDJPY has retraced since making that high to currently trade around 113.15.

EURUSD fell to 1.1312 on Wednesday following comments made by ECB´s Benoit Coeuré who said that “the Governing Council has not discussed policy changes”, cooling down hopes of tapering. Mr. Coeuré also played down recent financial market volatility that was partly sparked by comments from ECB President Draghi that were viewed as an indication of a coming policy change. In addition, the release of German and Eurozone Services PMIs in June both beat their estimates, but were weaker than the May reports, further pressuring EUR. Currently EURUSD is trading around 1.1340.

GBPUSD traded near to 1 week lows as the poor data release of Britain’s Service Sector added confirmation to growing barriers to growth for the UK economy and deter the Bank of England raising interest rates any time soon. Following the release GBPUSD traded down to a low on the day of 1.2893 before rebounding to currently trade around 1.2945.

OPEC Oil exports climbed for a second month in June per Thomson Reuters Oil Research data. In June OPEC exported 25.92 million barrels per day (bpd), up 450,000 bpd from May and 1.9 million bpd more than a year earlier. The head of the International Energy Agency commented that “rising output from key oil producers could hamper expectations that the oil market would rebalance in the second half of the year”. As a result, Oil prices fell nearly 4% on Wednesday, ending its longest bull-run in more than 5 years with WTI trading as low as $45.32pb on the day. Currently WTI is trading around $45.60pb with Brent trading around $48.25pb.

Today, at 12:30 BST, the ECB Monetary Policy Meeting Accounts are released. The report contains an overview of financial market, economic and monetary developments, which should provide more insight into future interest rate decisions in the Eurozone.

Later, at 13:15 BST, US ADP Employment change for June is released. The consensus is 185K (previously 235K). If we see a release worse than expectations, it will have negative implications for consumer spending and discouraging economic growth and therefore put downward pressure on USD.

This release will be followed at 13:30 by US Initial Jobless Claims. The release is expected to be 243K (244K previously). Jobless Claims has a direct bearing on the US Labour Market, whereby a higher than expected number indicates weakness and therefore is bearish for USD.

The EIA Crude Oil Stocks change (Jun 30) data release at 16:00 BST rounds off the day’s economic data releases. The consensus is for a decrease of 2.833 Million compared to the previous slight gain of 0.118 Million. With Oil under recent downward pressure we would expect this data release to provide additional volatility in the Market.