US Data brings on USD bulls 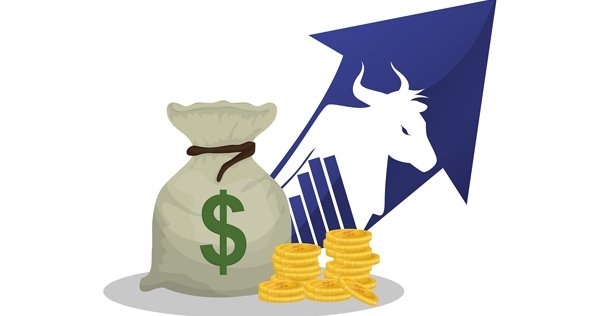 U.S. job growth surged more than expected in June and employers increased hours for workers, with signs of a labor market strengthening that is likely to keep the Federal Reserve on course for a 3rd interest rate increase this year, despite lackluster inflation. Non-farm payrolls increased by 222,000 jobs in June beating expectations for a 179,000 gain. Data for April and May was revised to show 47,000 more jobs were created than previously reported. US unemployment rose to 4.4%, from a 16-year low of 4.3%, because more people were looking for work; a sign of confidence in the labor market. The jobless rate has dropped 0.4% this year and is close to the most recent Fed median forecast for 2017.

UK data released on Friday showed output by British factories unexpectedly fell in May, indicating that the UK economy has struggled to gain any momentum after a slow start to 2017 and further raising questions about the likelihood of the Bank of England raising interest rates this year. Markets were expecting an increase of 0.5% in Manufacturing Production (MoM) but were surprised with a very poor reading of -0.2%. GBPUSD reacted immediately dropping from 1.2955 to 1.28664 (-0.7%) whilst EURGBP climbed from 0.87964 to 0.88602 ( 0.55%). GBPUSD is currently trading around 1.2905 and EURGBP around 0.8840.

The G20 meeting in Hamburg over the weekend had little to no impact on the markets. The highlights were the first-time meetings of Trump, Putin & Xi Jinping. The general undertone was that this was the G19 plus 1 meeting as the US was not a particularly welcome attendee.
USDJPY initially dropped by 0.6% on Friday, to trade as low as 113.148, before rebounding higher following the NFP to reach a high of 114.176 – a 0.8% increase on the day. In early trading USDJPY is around 114.15.

Gold had heavy selling pressure, dropping 1% on Friday to trade as low as $1,207.17 – close to a 4-month low. Gold is down over 1.6% on the week resulting in its worst performance since May. Currently Gold is trading around $1,212.

WTI closed down 4% on the week as the decline in US inventories did not convince traders that global production was anywhere near rebalancing. On Friday WTI traded down 1.8% to hit a low of $43.88pb. Currently WTI is trading around $44.65pb.

Today & Tomorrow is light on impactful economic data releases – traders are focusing on Wednesday July 12 when, at 09:30 BST, the UK will release its Average Earnings Index followed, at 15:00 BST, by the Bank of Canada interest rate decision and Fed Chair Yellen’s Testimony.