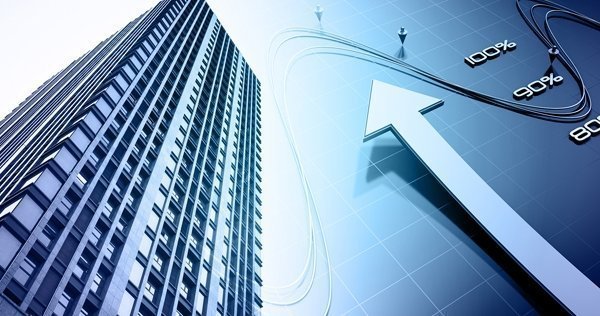 The Federal Reserve appears to be on track for a 3rd interest rate increase for the year as recent data releases appear to show US economic policies are on track. The US Labour Department released data that showed Initial claims for unemployment benefits dropped 3K to a seasonally adjusted 247K for the week ended July 8. This is the latest indication that the US labor market strength is sustaining economic growth. Separately, the Producer Price Index rose 0.1% in June, after being unchanged in the previous release. Core PPI increased 2% in the 12 months through June after climbing 2.1% in May. Fed Chair Yellen finished her testimony to Congress and expressed confidence in the US economy and monetary tightening would be a gradual process. This “slow and gradual” process came after indications from Central Bankers that stimulative policies may no longer be required as the overall global market strengthens.

US and European Equities were in striking distance of recent record highs, with some profit taking slowing the upward momentum. Asian equities have also performed strongly with the MSCI Asia Pacific Index up 2.6% and Hong Kong’s Hang Seng posting a 4% rise on the week.

At 11:00 BST EUR Trade Balance for May will be released. The consensus calls for a moderate increase to €20.3 Billion from the previous €19.6 Billion. With markets expectations being met, by recent CPI readings from France & Germany, the EUR may stay in demand against its major counterparts.

At 13:30 BST the US will release a plethora of data; Retails Sales, Consumer Price Index & Industrial Production. There may be mixed reactions from the market as Retail Sales (MoM) (Jun) are expected to show a 0.1% rise compared to the previous reading of -0.3% and CPI (YoY) (Jun) is expected to come in at 1.7% down from the previous release of 1.9%. Retail Sales up should provoke USD buying but CPI down would typically result in USD selling. Industrial Production (MoM) (Jun) may help determine the direction of USD, as the market is expecting a release of 0.3% (previously 0.0%) – which may be regarded as inflationary, thereby seeing interest rates rising and USD buying.