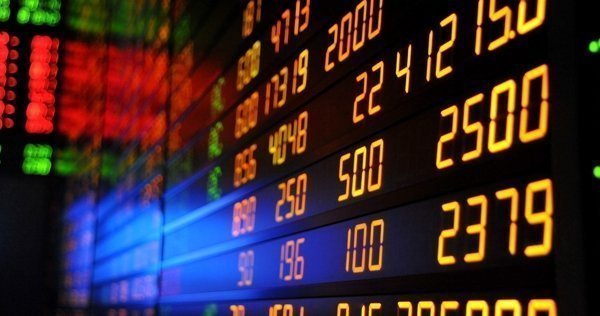 Early indications from Asia this morning are pointing towards a strong day for global equities, continuing the momentum from last week. Data released shows China GDP at 6.9% (markets had expected 6.8%), indicating the Chinese economy has stabilized. In addition, Chinese President Jinping said that “the central bank will play a stronger role in defending against risks” and he called for more work on safeguarding the financial system and modernizing its regulatory framework. The buoyant Global equity markets were also helped as Chicago Federal Reserve President Evans expressed concerns on Friday about the Fed’s inflation target running below 2% and that such economic conditions required a very gradual rise in interest rates. The most recent CME Fedwatch tool has seen the chances of a December hike in US rates fall to 43.1% from 55%. As global economic conditions improve, and with a degree of caution on raising interest rates too quickly, one can foresee global equities remaining strong and reaching new highs.

GBPUSD has been a major recipient of recent USD weakness and is currently trading around the psychological 1.3100 level.

With the Japanese holiday today USDJPY trading has been lackluster and is currently trading around 112.60.

After last week’s indication of lower US inventories and stronger demand, Oil has continued to move higher and currently trades 0.2% higher at today’s high of $46.90.

The major focus today will be the release of the Eurozone Consumer Price Index (YoY) (Jun) at 10:00 BST. With the markets expecting an unchanged number at 1.2%, traders will be interested to see how the Eurozone is fairing compared to other Global Economies and if the current increase in sentiment in Europe’s economies is holding true.