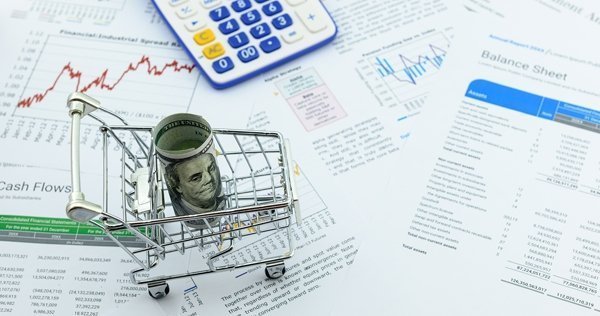 Thursday saw the release, by the US Department of Labor, of Weekly Jobless Claims that came in in-line with expectations at 236K, underscoring a strong labor market. More importantly, US Core Consumption Expenditure came in at 1.4% annualized, decreasing from the previous release of 1.5%. As the preferred measure of inflation, it is drastically lower than the Fed’s target of 2%. USD held steady on the back of these releases but was put under downward pressure on comments from US Treasury Secretary Munchin who said a weaker currency is “somewhat better” for trade.

With Tropical Storm Harvey causing the closure of several key gasoline pipelines, the price of Gasoline has risen by more than 10 cents compared to a week ago. This increase is likely to result in a higher Consumption Expenditure in September but the increase is likely to be short lived as the Gulf States rebuild. Markets will be focusing on today’s Nonfarm Payroll, Unemployment and, more importantly, Average Earnings releases to gauge the strength of the US economy. The Nonfarm Payroll report is the last before the next FOMC policy meeting and is likely to determine the timing of the Fed’s next rate hike.

USDJPY is currently trading near to Friday’s high around 110.14.

GBPUSD is currently trading towards the day’s low around 1.2915.

Gold recovered from recent losses, trading as high as $1,321.98 in early trading. With tensions simmering between the US & North Korea the markets appear to be entering the traditional safe haven that is Gold. Currently, Gold is trading around $1,320.

WTI will continue to be influenced by the devastation caused in the US by Tropical Storm Harvey. Estimates suggest that the closure of many refineries has resulted in the loss of 4.4 million barrels a day of refining capacity. With refining being affected more than production WTI continues to see downward pressure and currently trades around $47.35pb.

At 13:30 BST, the US Department of Labor releases; Nonfarm Payrolls, Average Hourly Earnings (MoM & YoY) and Unemployment for August. The recent positive trend in NFP releases continued in July with 209,000 new positions added which helped reduce the unemployment rate to 4.3%. NFP for August, per market consensus, is expected to come in at 180,000, underscoring a strong US Labour Market. The markets will also be closely watching the Average Hourly Earnings release with many hoping to see an improvement on the previous two readings of 2.5%. Average earnings need to increase for consumer spending to rise, which will then help increase inflationary pressure. Analysis indicates that the market-implied probability that the Fed raises rates by year-end is around 30%. Fed funds futures are not fully pricing in another 0.25% rate hike until September 2018.