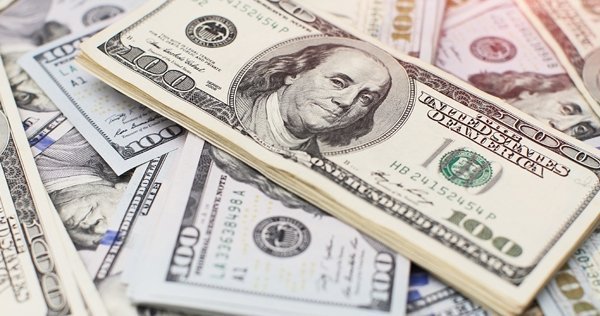 Hurricane Irma has, reportedly, inflicted less damage on the US mainland than was originally predicted, thereby reducing the economic impact of the devastation it was expected to cause. The hurricane caused flooding and tidal surges that knocked out power to 4 million homes and businesses in Florida. Meteorologists are now predicting that Irma will weaken to a tropical storm as it travels into northern Florida and Southern Georgia.

Markets had been concerned that another North Korean missile test would occur over the weekend, but such fears were allayed – such concern saw a flight to safe havens last week and a broad USD decline. There is still a concern, as the markets are now awaiting the UN Security Council’s vote later this week regarding further sanctions being imposed on the regime and how North Korea will respond. North Korea’s state run news agency stated on Monday that “North Korea is closely following the moves of the US with vigilance”.

Markets are also awaiting next week’s Federal Reserve policy meeting, which will likely focus on economic growth following Harvey and Irma. In an interview with CNBC last week, NY Fed President Dudley commented that he had “marked down” his Q3 growth estimate “a touch” and further commented that US interest rates “are going to move gradually higher over time”. The markets will now focus on US inflation data later this week.

EURUSD is unchanged from Friday’s close – currently trading around 1.2015.

GBPUSD is little changed over the weekend and currently trades around 1.3180.

Gold is virtually unchanged and currently trade around $1,338.

WTI edged higher, by 0.6%, in early Monday trading, following reports that the Saudi Oil Minister has discussed extending a pact to cut global oil supplies beyond March 2018 with Venezuela & Kazakhstan. WTI is currently trading around $48.35pb.

At 13:15 BST, the Canadian Mortgage and Housing Corporation will release Canadian Housing Starts (YoY) for August. A robust Canadian economy led to the recent hike in rates by the Bank of Canada, so markets will be looking to see if the housing market is keeping up with demand by improving on the previous release of 222.3K.