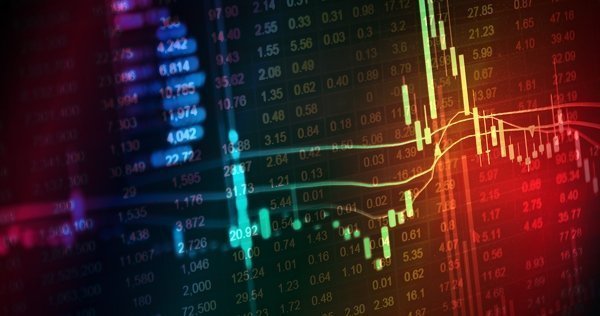 A degree of risk-on sentiment returned to the markets on Monday and in early Tuesday trading. The economic impact of Hurricane Irma, now downgraded to a tropical storm, appears to be less than originally predicted. The hardest hit region, Florida, still has millions without power and, whilst the damage caused by Irma will take weeks to recover from, the region appears to have fared better than many had initially forecast.

The markets were concerned that North Korea may celebrate their Founding Day public holiday with new missile or nuclear tests. With no such tests having occurred, concern turned to the reaction from North Korea in regards to the latest UN Security Council sanctions. The latest sanctions have imposed a ban on North Korea’s textile exports and capping imports of crude oil, which were less severe than Washington had proposed. North Korea has not responded to these latest sanctions against the country. These 2 factors helped USD to recover on Monday as the markets moved away from safe havens and adopted a more risk-on sentiment.

Gold, with risk-on appetite returning, gave up recent gains, falling back from Friday’s 12-month high of $1357.4 to currently trade around $1,323.

WTI gained over 1% on Monday and is currently holding steady, trading around $48.45.

At 09:30 BST, UK National Statistics will release Consumer Price Index (YoY) for August. Inflation has been steadily rising in the UK and the latest forecast suggests this trend is continuing. The previous release of 2.6% is expected to be beaten with this release, with a consensus of 2.8%. Such increases do leave the “door open” for the Bank of England to hike interest rates, but that is unlikely with the current sluggish growth in the UK.