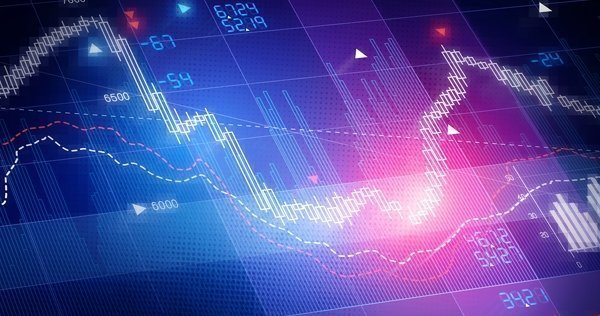 The rhetoric continues between North Korea and the United States with North Korea’s Foreign Minister, Ri Yong Ho, describing President Trump’s recent comments as “tantamount to a declaration of war” and even stating that Pyongyang reserved the right to take countermeasures that could include shooting down US bombers that are not inside Korea’s air space. The White House was quick to deny such claims and Trump’s Security Advisor has commented that the US has 4 or 5 different scenarios as to a resolution, stating that “some are uglier than others”. Meanwhile, China’s Ambassador to the United Nations has stated that the situation is “getting too dangerous”. As the “war of words” continues the markets will be evaluating risk and will act accordingly.

ECB President Mario Draghi addressed the European Parliament’s committee on economic affairs on Monday and commented that “Overall, we are becoming more confident that inflation will eventually head to levels in line with our inflation aim, but we also know that a very substantial degree of monetary accommodation is still needed for the upward inflation path to materialize”. The speech held no surprises as it remained consistent with the ECB’s Policy Statement it made in September. EUR did suffer, falling 1% on Monday over fears of the German right wing political party’s recent impressive showing in the German elections and the fact that Chancellor Merkel will need time to form a new coalition government.

In the United States, New York Fed President William Dudley commented to students and professors at a Community College in NY State that “With a firmer import price trend and the fading of effects from a number of temporary, idiosyncratic factors, I expect inflation will rise and stabilize around the (Fed‘s) 2% objective over the medium term”. He also added “In response, the Federal Reserve will likely continue to remove monetary policy accommodation gradually”. Dudley’s comment mirrored the comments he made earlier in September and reinforced the expectation of a rate hike in December.

USDJPY dropped over 0.3% on Monday and appears to remain under pressure in early Tuesday trading. Currently, USDJPY is trading around 111.60.

GBPUSD has improved 0.2% overnight to currently trade around 1.3490.

Gold gained over 1% on Monday, as risk-off sentiment gathered pace with the latest “exchange” of words between the US and North Korea. Currently, Gold is trading around $1,310.

WTI saw its most dramatic one-day gain for several months, as it improved by over 3% on Tuesday. With Turkey threatening to cut crude oil flows from Iraq’s Kurdistan region to the outside world, London Brent hit a 26-month high of $58.40 overnight. Currently, Brent is trading around $58.40 with WTI trading around $59.20 in early Tuesday trading.

At 14:30 BST, FOMC Member, and President and CEO of the Federal Reserve Bank of Cleveland, Loretta Mester is scheduled to speak in Ohio, USA.

At 15:30 BST, FOMC Member Lael Brainard is speaking in Washington D.C. at the Federal Reserve Board Conference: Disparities in the Labor Market: What are we missing?

At 17:45 BST, Fed Chair Janet Yellen is scheduled to speak at the 59th NABE Annual Meeting in Cleveland, Ohio on: Inflation, Uncertainty, and Monetary Policy.