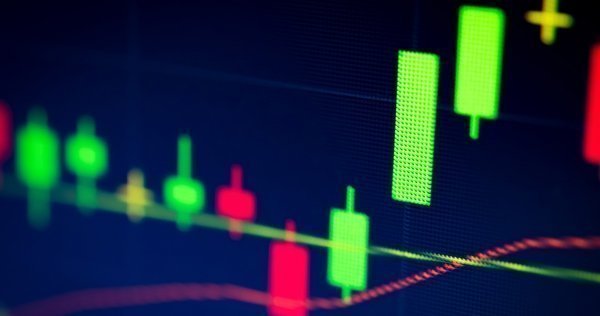 On Monday, the US Institute for Supply Management (ISM) released data showing the index of national factory activity surged to a reading of 60.8 in September, the highest reading since May 2004, from 58.8 in August. The gains appear to be attributive to the re-build, following the devastation caused by Hurricanes Harvey & Irma, with gains in new orders and raw material prices. Further data released on Monday indicated a rebound in Construction Spending in August, which will further harden expectations the Fed will raise rates in December.

With higher than expected construction spending in August, and the surge in factory activity in September, the Atlanta Federal Reserve’s GDP Now forecast model is indicating that the US economy is on target to grow at 2.7% annualized in Q3. The previous forecast, on September 29th, had suggested a 2.3% growth rate.

Eurozone data released on Monday showed factories, in the eurozone, having their strongest month for over 12-months. However, whilst such data would normally see a rise in EUR, the violence marred independence vote in Spain’s Catalonia region has created concern in the markets with the political risk this could cause to the European Community. Spain now faces its biggest constitutional crisis in decades, as reports suggest that over 90% of voters have chosen to “leave” Spain. Investors will be keenly watching the Spanish Governments response and if this could lead to a “decoupling” of Catalonia.

After dropping 0.35% on Monday, Gold has retraced slightly in early Tuesday trading to currently trade around $1.272.

WTI suffered a near 2.5% loss on Tuesday on oversupply fears. Currently, WTI is trading around $50.65.

At 09:30 BST, the UK Chartered Institute of Purchasing & Supply and Markit Economics will release UK PMI Construction for September. Consensus is calling for a reading of 50.8, slightly worse than the previous release of 51.1, which is very close to the 50 level that would suggest stagnation. A reading of 50.8 underlines the uncertain economic outlook facing the UK and the difficulty the Bank of England has in gauging economic growth. A release considerably different from consensus will see GBP experience high volatility.

At 9:00 BST, Eurostat will release Eurozone PPI (YoY) for August. The forecast is for a higher reading of 2.3% (previously 2.0%). A reading of 2.3% or above could see EUR strengthen and add further impetus for the ECB to reign in stimulus and possibly look at raising interest rates.