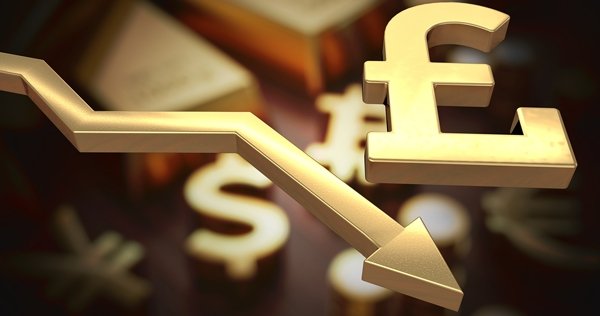 On Tuesday, the UK HIS Markit/CIPS construction Purchasing Managers Index (PMI) for September fell to 48.1 from the previous data release in August of 51.1. With market consensus expecting an unchanged figure for September, the markets reacted negatively and GBP was sold against its peers. The contraction is blamed on weak new orders and this is the first time the index has been below the key 50-change threshold in just over a year – with this release indicating the fastest decline in construction since July of last year. Such poor data, along with the political and economic uncertainty surrounding Brexit, continues to worry the market. In the last week, GBPUSD has fallen 2%, albeit aided by a stronger USD. The markets will be keenly watching today’s’ Service PMI for further clarity as to the “state” of the UK economy.

There is speculation that President Trump’s choice for the next Chairperson of the Federal Reserve could be a more hawkish candidate than many expect. With current Fed Chair Janet Yellen’s term expiring in February, there appears to be a number of “front runners” who both recently had interviews at the White House last week. One such candidate is Kevin Warsh, who was the first candidate to be interviewed and is rumored to be Trump’s preferred choice. Warsh has been vocally critical of the Fed’s bond-buying program and its current policy, and he is considered much more hawkish than Janet Yellen. Indeed, a Warsh nomination would most likely result in higher interest rates and a stronger USD.

USDJPY is little changed overnight and currently trades around 112.65.

GBPUSD has retraced higher from yesterday’s lows, gaining 0.3% in early trading. Currently, GBPUSD is trading around 1.3270.

Gold has improved against USD overnight to currently trade around $1,276.

WTI is unchanged from last nights close, currently trading around $50.35.

At 08:00 BST, the European Central Bank will hold a Non-Monetary Policy Meeting in Frankfurt, Germany.

At 9:30, Markit Economics and the UK Chartered Institute of Purchasing & Supply will release UK Services PMI for September. The release is expected to be unchanged from the previous reading of 53.2.

At 18:15 BST, ECB President Mario Draghi is scheduled to provide opening remarks at the Inauguration of the ECB Visitor Centre in Frankfurt, Germany.