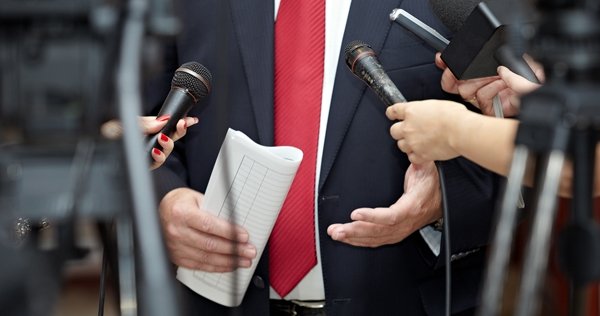 With fears abating surrounding the threat of Catalan independence, the EUR moved higher overnight. Catalan President Puigdemont stated that, although the October 1st referendum had given him the mandate to pursue independence, he would “suspend” the result for a period of a few weeks whilst he has discussions with Spain’s Prime Minister Rajoy’s administration. He commented that the greater European Union should be involved in any discussions as he tries to reassure many Catalan based companies that are threatening to leave the region.

UK Prime Minister Theresa May appears to have “won back” several of her recent critics of her leadership. Many so-called “Brexit Hardliners” in her own Cabinet have supported her recent comments on her contingency plans for leaving the European Union without a “deal”. GBP recovered from its recent losses, but will be sensitive to any further political “unrest” in the UK.

In the US, President Trump has dismissed the recent “war of words” he had with Senator Corker over his, and his administration’s, ability to govern. Trump has failed miserably during his tenure to get any of his policies approved and needs support, especially from within his own Republican Party, in order to get his Tax Reform policy through the US Senate. The recent “spat” between Trump and Corker put the Tax Reform “front and center” and resulted in a slight USD sell off, again those fears appear to be abated, but the markets will be closely watching for any more “Trumpisms” that could bring his leadership into question.

EURUSD is up slightly overnight and currently trading around 1.1819.

GBPUSD is lower by 0.1% in early Wednesday trading. Currently, GBPUSD is trading around 1.3198.

Gold is slightly higher in early trading at around $1,289.

WTI is 0.5% higher overnight, following news that Saudi Arabia will cut its Oil exports by 560K barrels a day in November. Currently, WTI is trading around $51.40.

At 19:00 BST, The US Federal Reserve will release the minutes from their recent Federal Open Market Committee meeting (FOMC) held in September. Currently, the CME FedWatch tool is indicating an 89% probability of a rate hike in December. The majority of the FOMC members support the move, but there are some members who want to wait until US inflation moves higher.