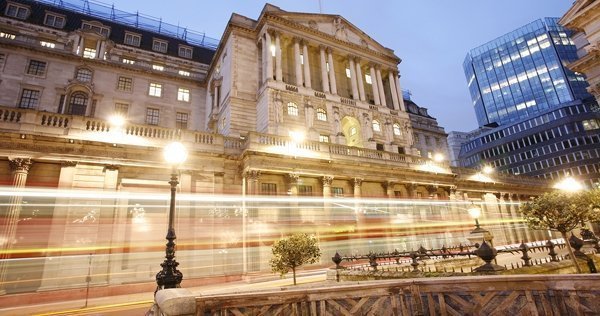 On Wednesday, data released by the UK Office for National Statistics (ONS) showed average weekly earnings (excluding bonuses) rose 2.1% in August – slightly higher than the 2% forecast. However, in real terms, due to higher inflation, they fell 0.4% on the year before. The swaps market is expecting an 80% chance of a rate rise next month but the prospect of hiking rates when real wages are in negative territory will make any potential hike difficult to justify. The conundrum faced by the Bank of England is: raise rates because inflation is high and unemployment is low, but, if you raise rates it puts extra pressure on the consumer and a sharp break on the economy as we close out 2017. The markets are convinced there will be a rate hike in November but, faced with the above conundrum, this may be difficult for the Central Bank to impose. 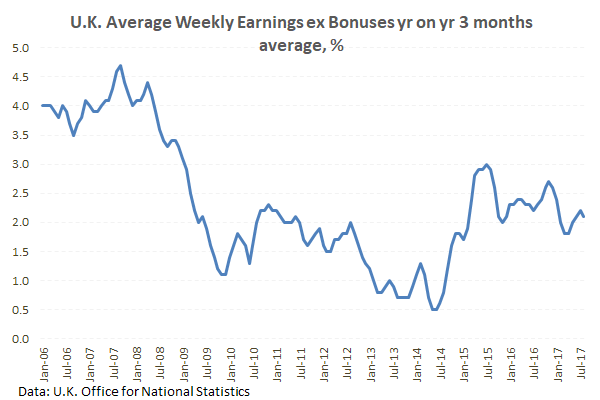 Data released early on Thursday showed economic growth in China slowed marginally as expected in Q3. The National Bureau of Statistics data showed the Chinese economy grew at 6.8%, slightly down on the previous release of 6.9%. The markets had been expecting a slight slowdown in growth as borrowing costs have been pushed higher, following a government campaign against riskier lending and a cooling in housing prices, as property investment and construction has softened. GDP in Q3 grew 1.7% quarter-on-quarter, compared with growth of 1.8% in Q2, which was revised up from an initially reported 1.7% growth. 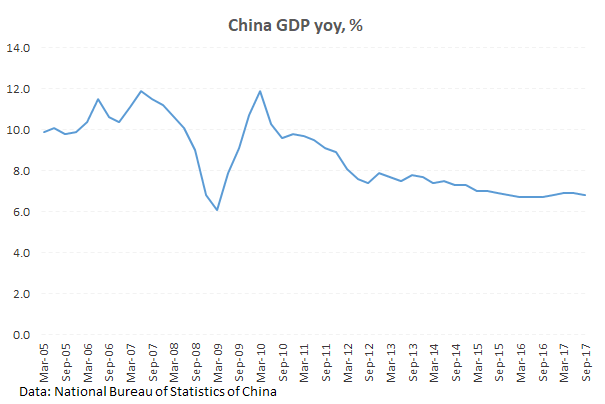 WTI is unchanged from last nights close, currently trading around $52.24.

At 09:30 BST, the UK Office of National Statistics will release Retail Sales (MoM) for September. Consumer spending is forecast to come in at -0.1% from the previous reading of 1.0%. August’s robust release surprised the markets. The recent 5-year high CPI release of 3.0% and the fact that basic pay is lagging is putting a squeeze on UK consumers, thus resulting in an expected poor Retail Sales figure for September. A release significantly outside of the consensus will result in GBP volatility.

At 13:30 BST, Initial Jobless Claims for the week ending October 13th will be released by the US Department of Labor. The consensus is calling for a slight decrease to 240K from the previous release of 243K. The US Labor market continues to demonstrate robustness and there is nothing to suggest that this release will be any different than expected. If we see a markedly different release we will expect to see USD volatility. 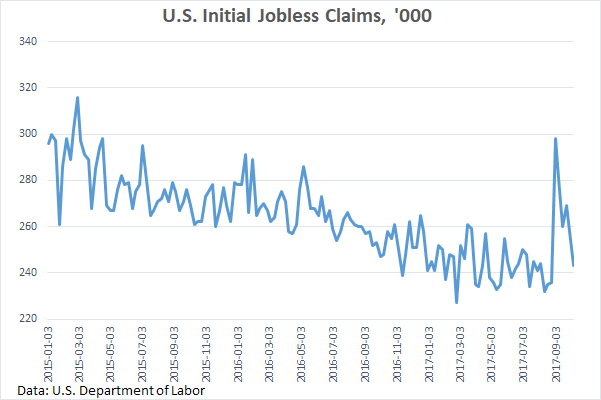