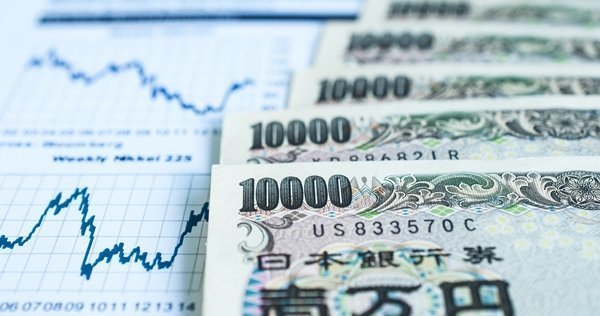 Japanese Prime Minister Shinzo Abe’s party has won a resounding, albeit not surprising, victory in Japan’s election on Sunday. The victory will maintain Japan’s ultra-easy monetary policy for the foreseeable future. The markets had been concerned that Abe’s economic policy would have been disrupted if his party did not maintain their “super majority” two-thirds win in Japans 465-member lower house. It is now apparent that, with an uninterrupted economic policy, the Bank of Japan will continue its “Abenomics” policy of mega-stimulus. The markets initially reacted with Japanese equities climbing higher, whilst JPY declined. However, as we enter the European trading session, the markets are behaving with a “business as usual approach” which has resulted in the Japan225 and USDJPY both retracing from earlier highs.

The EUR weakened over the weekend, as Spain’s Senate is expected to approve Prime Minister Rajoy’s call to impose direct rule on Catalonia. Catalan leader Puigdemont commented on Saturday that the anticipated move by Madrid as being the “the most serious attack on Catalonia’s foundations and principals since the dictatorship of Franco”. He also stated on Spanish TV that he would consult with the regional parliament on how to react to “these attacks on democracy”. The markets are concerned as to the economic fallout that may occur as Catalan contributes over 20% to Spain’s economy and how this will affect the greater Eurozone.

The Czech Republic has “voted in” their own version of Trump with the weekend victory of Czech Business mogul Andrej Babis in the country’s general election. Mr. Babis, a populist business billionaire, was voted in as Czech Prime Minister on a manifesto focusing on cutting taxes, increasing public investment and reducing immigration (sound familiar?). Babis is the latest “nationalist” to secure a victory in Europe which could bring into question the strength, and unity, of Eurozone members.

EURUSD is little changed from Friday. Currently, EURUSD is trading around 1.1772.

USDJPY is 0.15% lower in early Monday trading. Currently, USDJPY is trading around 113.70.

GBPUSD is 0.1% higher in early session trading. Currently, GBPUSD is trading around 1.3200.

WTI is little changed from Friday’s close. WTI is currently trading around 52.12.

At 14:45 BST, Markit Economics will release US Manufacturing, Services & Composite PMI for October. Manufacturing is expected to come in at 53.5 from the previous 53.1 & Services at 55.5 from 55.3.