Forex: So, Who Will Be the Next Fed Chair? 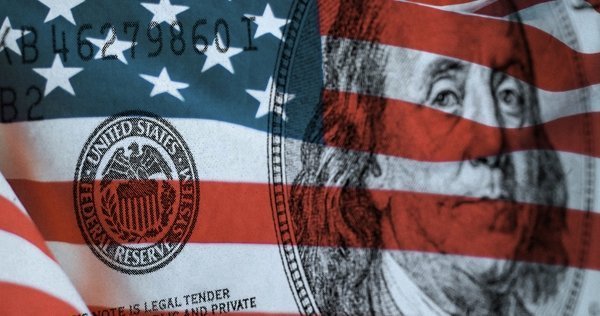 The markets are turning their attention to who will become the next Chairperson of the Federal Reserve. President Trump recently commented that he is “very, very close” to deciding who will take the position after interviewing 5 candidates. The 5 shortlisted candidates are current Fed Chair Janet Yellen, who has held the position for the past 4 years, she holds a PhD in economics from Yale and has held numerous “Fed” roles, Kevin Warsh a Harvard Law graduate, financier and former governor of the Federal Reserve System, Fed Governor (since 2012) Jerome Powell, a lawyer and former investment banker, John Taylor, a Stanford University economist & Gary Cohn who is Trump’s chief economic advisor. The White House has stated that Trump will make his decision before he leaves for a trip to Asia in November.

With Japanese Prime Minister Shinzo Abe securing a decisive victory for his coalition party in the recent Japanese elections, the markets are looking for confirmation that his economic reforms will continue. With such ultra-easy monetary policy adopted by the Bank of Japan, the Yen has suffered from a degree of risk-off sentiment of late.

On Thursday, the ECB meets and President Mario Draghi is expected to announce the long-awaited start of tapering. The question the markets are posing is how the central bank will pare back a bond-buying program that started over 2 years ago? Currently, monthly bond purchases by the central bank totals some EUR60 Billion, with many analysts predicting that this will drop to between EUR20 to 30 Billion per month. At such a pace, it would make an increase in Eurozone interest rates highly unlikely until 2019. We can expect to see some extended volatility in EUR once the scale of tapering is announced.

EURUSD is slightly higher in early Tuesday trading. Currently, EURUSD is trading around 1.1765.

USDJPY is unchanged in early trading. Currently, USDJPY is trading around 113.35.

Gold is unchanged overnight to currently trade around $1,282.75.