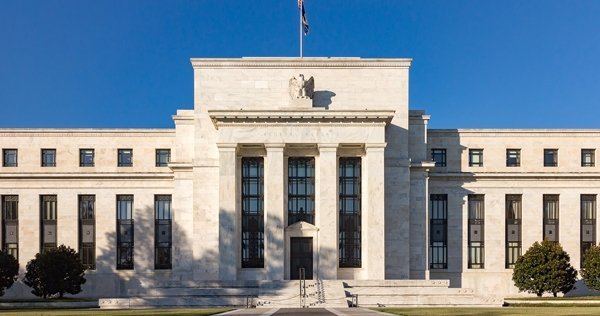 USD is trading close to a 3-month high against JPY on Wednesday, as rumors circulate that many Republican Senators are favoring John Taylor to become the next Chair of the Federal Reserve. Trump hosted a lunch with Republican Senators on Tuesday to gather their views on their preference for the next Fed Chief. Apparently, Trump conducted a “straw poll” amongst the attendees as to who is their preference between current Fed Governor Jerome Powell or Stanford University economist John Taylor for the role. Sources have revealed that the majority prefer John Taylor, who is regarded as having a strong hawkish stance on monetary policy. The markets believe that Taylor is likely to increase the pace of interest hikes which has, therefore, helped see USD gain against its peers overnight.

The rumors around Taylor helped dilute the fact that the infighting within the Republican party may impede Trump’s tax reform plans. Rumors circulated that several Republican Senators may not vote for the tax bill and Trump ranted that Bob Corker, Head of the Senate Foreign Relations Committee and a dissenter of the tax bill, was “incompetent”. With a slim, 52 to 48 Senate majority, Trump can ill-afford his own party members dissenting against the bill. House of Representatives Speaker Paul Ryan said he wants the House to pass the tax cut bill before the US Thanksgiving Day holiday on November 23rd. With in-party tussles that may be a challenge.

Oil has continued its upward trend as Saudi Arabia’s energy minister, Khalid A. Al-Falih, commented that “We are very flexible, we are keeping our options open. We are determined to do whatever it takes to bring global inventories down to the normal level which we say is the five-year average,”. Such comments are leading the markets to believe the current pact (OPEC, Russia & 9 other producing nations) will be extended past the agreed March 2018 end. The EIA will release data on US inventories later today and so the markets will be looking to see the extent of the forecasted drawdown.

EURUSD is currently trading around 1.1760.

USDJPY is currently trading around 113.92.

GBPUSD is currently trading around 1.3133.

Gold is 0.3% lower in early Wednesday trading. Currently, Gold is trading around $1,273.

At 09:30 BST, the UK Office for National Statistics will release Gross Domestic Product (QoQ & YoY) for Q3. The Quarter-on-Quarter release is expected to be unchanged from the previous reading of 0.3%, whereas the Year-on-Year release is expected to come in slightly lower than the previous release at 1.4%. Any significant deviation for the forecasts are likely to see GBP volatility.

At 15:30 BST, the US Energy Information Administration will release Crude Oil Stocks change data for the week ending October 20th. The previous release saw a drawdown of -5.731M and the forecast for this release is also expecting a drawdown that is lower at -2.500M. Any significant deviation from the forecast will see volatility in Crude Oil prices.