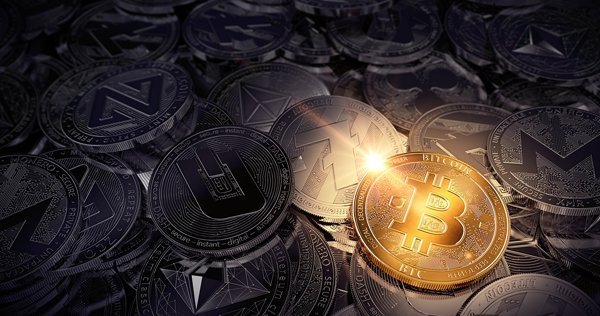 A few days ago, Bitcoin underwent another hard fork which resulted in the creation of Bitcoin Gold (BTG). Investors had high hopes for this new cryptocurrency, as community support and exchanges seemed to guarantee receipt of equal amounts of BTG.

For this same reason, Bitcoin attracted high demand from investors of all levels, pushing the cryptocurrency above $6,170. Bitcoin price shortly fell to $5,470, now recovering at $5,939, with the former price now emerging as having been a good opportunity for investing. BTG initially reached $539.72, albeit now trading at around $122.35, likely showing similar dynamics to those that Bitcoin Cash had displayed earlier.

On October 16, Ethereum also underwent a fifth hard fork, which came mostly as a technical upgrade. Ethereum currently trades at around $297.47, down from $346 prior to the hard fork.

With the cryptocurrency market digesting a speculative surge, the major Altcoins are showing moderate growth with numerous investors having made a huge profit following Bitcoin’s growth. Yet, Zcash could potentially attract investors, now trading at around $210.63.

Japan continues to attract capital from around the world, yet investors appear worried that the country’s prudent attitude may lead to tight cryptocurrency regulation, if not to a ban on exchanges and ICOs altogether. Meanwhile, the Central Bank of Indonesia has refused to recognise Bitcoin as a payment instrument, with exchanges in the country now scheduled to stop operating on November 1.

The Russian government, on the other hand, is in the process of developing industry regulation, with plans to create its own cryptocurrency, while Hong Kong and Singapore regulators are involved in a joint financial project based on blockchain. By the end of 2017, we should be looking at a clearer picture of the global cryptocurrency market regulation.