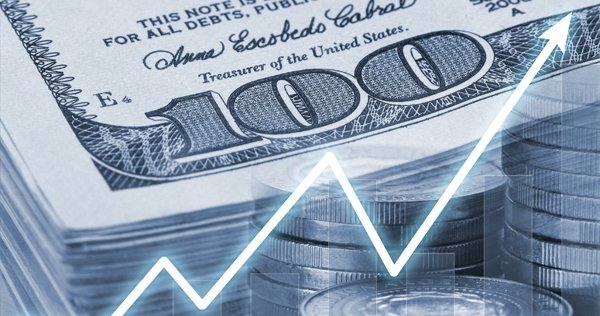 On Tuesday, the Bank of Japan made no changes to its huge monetary stimulus plan even as it reduced its inflation forecasts. The BoJ board voted, 8-1, to maintain the central bank’s yield curve control program and asset purchases. The board kept its view that its 2% inflation target is likely to be met at the start of the fiscal year that begins in April 2019. Governor Kuroda continued to stress the importance of maintaining monetary easing as the world major Central Banks are moving towards monetary normalization. However, this is whilst the Japanese economy is seeing its longest expansion since 2001, with equities at their highest level in 20 years and a labor market that is the tightest for several decades.

Data released by Eurostat on Tuesday showed economic growth beat forecasts in Q3. Preliminary GDP climbed 0.6% in Q3 from Q2. That is down slightly from the upwardly-revised 0.7% quarter-on-quarter growth in Q2, but ahead of a forecasted estimate of 0.5%. In addition, the Eurozone Unemployment Rate dropped to 8.9%. Unemployment below 9% has not been seen for nearly 8 years. Year-on-year GDP rose to 2.5% in the Q3, up from a 2.3% annual increase in Q2, again beating expectations of a 2.4% rise.

The markets are focusing on today’s US Federal Reserve’s two-day policy meeting for indications on future monetary tightening. The Fed has raised rates twice since January and currently forecasts one more hike by the end of the year as part of a tightening cycle that began in late 2015. The Fed is expected to leave interest rates unchanged but the markets will be looking for any new indications that the Fed will, as expected, hike rates in December.

EURUSD is slightly lower in early Wednesday trading at around 1.1634.

GBPUSD is currently unchanged, trading around 1.3275.

At 09:30 GMT, the UK Chartered Institute of Purchasing & Supply and Markit Economics will release Markit Manufacturing PMI for October. Forecasts are calling for a lower reading of 55.8, from the previous 55.9.

At 13:45 GMT, Markit Economics will release US Markit Manufacturing PMI for October. The forecast is for the release to be unchanged at 54.5.

At 14:30 GMT, the US Energy Information Administration (EIA) will release EIA Crude Oil Stocks change for the week ending October 27th. The forecast is calling for a drawdown of -2.575M compared to the previous small increase in stocks of 0.856M. The markets will be looking for any significant deviation from the forecast as this will cause volatility in Oil.

At 18:00 GMT, the US Federal Open Market Committee (FOMC) will release its statement on Monetary Policy. The statement may influence the volatility of USD and determine a short-term positive or negative trend.

At 18:00 GMT, the US Federal Reserve will announce its Interest Rate Decision. The markets are not expecting any change in US interest rates until December with the Fed holding interest rates at 1.25%. Naturally, any unexpected rate hike will cause volatility in USD.