Forex: Why is Bitcoin so sensitive to news and speculation? 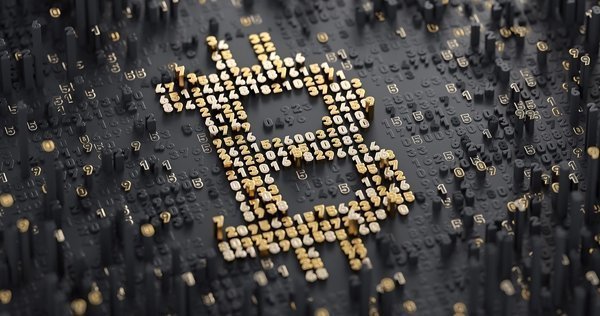 Since the beginning of January 2017, the price of Bitcoin has increased by an astonishing 650%, up from $1,000 to $6,500. Ethereum entered the scene at $10, now trading at around $300. In all, cryptocurrencies have experienced exponential growth this year, with Ethereum marking a 3,000% rally year to date. Naturally, this has attracted worldwide attention, made particularly evident during the summer months of 2017 when big investors entered the market.

It seems clear that the cryptocurrency market looks similar to how the stock market must have looked a century ago. Back then, investors bought securities directly on the basis of news stories, the latter being what predominantly drove prices as no one looked into earnings reports or compared ratios. Despite its impressive growth, though, the cryptocurrency market also seems prone to notably high volatility. In fact, it appears to be much more sensitive to speculation and news than any other market. It is worth recalling that, over the past few years we have witnessed a number of crashes and spikes, and many pessimists are now insisting, time and again, that this new cryptocurrency bubble is about to burst.

The Nasdaq Composite stock market index lost 78% of its value during the dot-com crash (2000-2002), yet after the dust settled we saw the emergence of companies like Google and Amazon. The high-profile investors, bankers and entrepreneurs are now caught in a debate over whether Bitcoin and Ethereum could constitute the fundamental structure of the whole blockchain. Warren Buffett, for example, said that he “can’t value Bitcoin because it’s not a value-producing asset”, but at the same time Dee Hock, the founder of Visa, argued that “Bitcoin represents not only the future of payments but also the future of governance”. With growing pace in altcoins creation and a vast number of seemingly doomed ICOs, it begins to seem like the whole situation looks more and more similar to the dot-com crash. Only recently, Vitalik Buterin (co-founder of Ethereum), said that 90% of all ICOs will fail.

News that the CME Group will launch bitcoin futures and that China may allow OTC trading in yuan create a more favourable climate in the market. Bitcoin has risen by 6.17%, trading at around $6,547, Ethereum is down by 3.64%, trading at around $300, while Bitcoin Cash is up by 10.71%, trading at around $491.12. The market enjoys this Bitcoin growth, yet we should remember that the situation may change at any moment.