Forex: Can the UK Budget Help PM May? 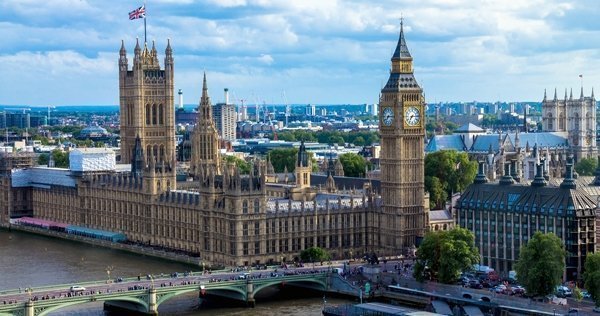 Today sees the release of the UK’s Autumn Budget with the markets believing this financial statement is critical for Prime Minister Theresa Mays’ survival. Following the very narrow victory she had in the recent General Election, this Budget could provide May with an opportunity for redemption from voters. The Prime Minister is treading water as she deals with conflicts within her own cabinet and talks of a rebellion within her own party to oust her. However, whilst Prime Minister May is under pressure from all sides, it appears that the Brexit negotiation process is moving forward with many close to the process stating that a Brexit divorce deal is likely within three weeks. Further information has stated that negotiators have penciled in the week of December 4 as a breakthrough moment for the two sides.

On Tuesday, Federal Reserve Chair Janet Yellen stated that the central bank is “reasonably close” to its goals and should keep gradually raising US interest rates to avoid the dual pitfalls of letting inflation drift below target for too long and driving unemployment down too far. Such comments would normally result in USD strengthening but had little effect on the greenback. Later today may provide more information as the Fed will release the minutes of the Oct. 31-Nov. 1 FOMC meeting minutes, which the markets will be evaluating for any new indications that an interest rate hike is likely in December.

Ongoing political developments in Germany are being closely watched by the markets, whilst many believe that German economic growth will not be impacted by the collapse in coalition talks between German Chancellor Angela Merkel and potential partners. Merkel has stated that she would prefer new elections if she can’t put together a majority to lead the nation. EUR hit a 4-week low overnight before retracing higher, as the markets appear to be focusing on the Eurozone’s healthy economy and not Germany’s political instabilities.

At 12:30 GMT, Her Majesty’s Treasury will release the Autumn Financial Statement. The statement is given by UK Chancellor Hammond and focuses on the current state of the UK economy. Often referred to as the Autumn Budget, which details future tax and spending plans for the UK. There is a possibility that the statement could result in volatility in GBP.

At 13:30, the US Census Bureau will release Durable Goods Orders and Durable Goods Order excluding transportation for October. Durable goods are forecast at 0.3% from the healthy previous reading of 2.0%, with the data excluding transportation expected at 0.5% from the previous 0.7%. US industrial productivity has been healthy for some time so a poor reading is likely to see USD come under pressure. Conversely, a higher reading will see USD strengthen.

At 15:30 GMT, the US Energy Administration will release Crude Oil Stocks change for the week ended November 17th. The forecast is calling for a drawdown of -2.167M compared to the previous increase of 1.854M. As always, regardless of the actual release, the markets will experience volatility in both WTI and Brent prices.

At 19:00 GMT, the Federal Open Market Committee will release the minutes from their previous meeting. The markets are keen to analyze the tone of the content to determine future US economic policy.