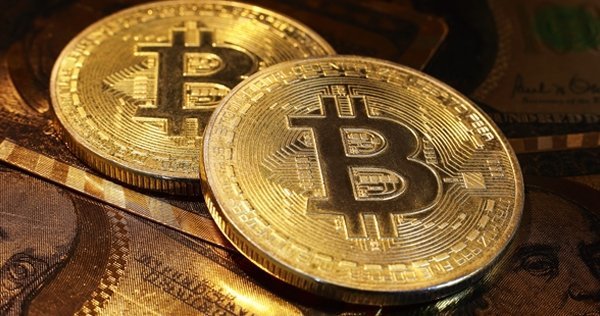 Bitcoin price is getting closer and closer to $10K, trading at approximately $9,715. By last summer’s end, big businesses were seen to gain an even greater interest in Bitcoin, likely entering the market on September 15, when the cryptocurrency lost 40%, dropping to $2,990. Since then, any scepticism surrounding Bitcoin, comparing it to the tulip mania and the dot-com bubble, has mostly died out, with media nowadays releasing exceptional forecasts about the bright future of cryptocurrencies, valuing Bitcoin’s future price at around $500K!

Naturally, speculative jumps have become all the more aggressive as media mentions, discussions between heads of countries and central bankers, as well as conferences, seem intent on persuading ordinary people not to lose the chance they have now of investing in Bitcoin.

As a pioneer among cryptocurrencies, Bitcoin is a benchmark in this field, though its potential future growth can hardly be predicted with any certainty. This applies to all altcoins. The community seems to benefit not only during news regarding software update or enhanced anonymity, but even during conflicts between supporters and opponents of various protocols.

Currently, the market is anticipating that Bitcoin will reach $10K, with the lack of warning signals down to the lack of any doubts regarding further growth. It begins to seem that big businesses intended to profit from it. If this happens, there is a huge risk that big players start taking profit, with news provoking panic and sell-off. The cryptocurrency market currently seems like a playground for Wall Street tycoons, with JP Morgan Chase’s Jamie Dimon ‘looking at business opportunities in the planned Bitcoin-futures market’, albeit having labelled Bitcoin ‘a fraud’ just two months ago.

Once speculation is over, it is very likely that only the real business model projects will remain, such as logistics companies, accountancy or statistics firms reliant on blockchain.