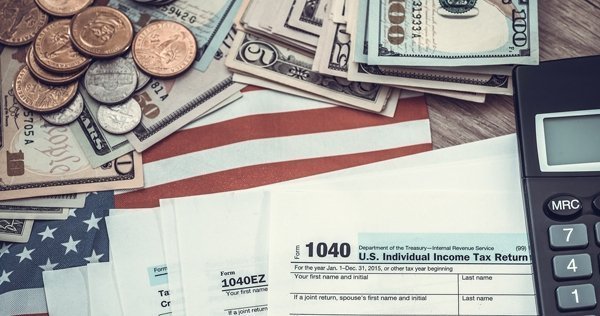 USD continues to languish at 8-week lows against many of its peers, as the markets are concerned over possible delays to the US Tax Reform Plan. Senator John Cornyn, the Senate Republicans’ whip, said on Monday “Hopefully we will get to the floor on Wednesday.” Asked to clarify if he meant the vote to proceed will be Wednesday, he said yes. The expectation is that Senate Majority Leader McConnell will bring the bill to the house on Tuesday and that will then start a 20-hour debate clock (excluding breaks which are likely from Democrats). It becomes a dynamic process with many votes on amendments and further debates, but the expectation is that it will end this week. Tennessee Republican Senator Corker, who had been a dissenter regarding the deficit burden the plan would cause, has been rumored to have spent the Thanksgiving period on calls with the administration in the hope of moving the bill forward. Corker’s spokesman stated, “While more work remains, all parties are hopeful that the final bill will be good for our country.” Until the markets have a clearer idea as to the timeline, and final amended bill to enact, USD is likely to remain soft.

GBP has benefitted from USD weakness, but concerns have risen as the UK nears an EU summit on Brexit in mid-December, with the markets concerned that GBP will become more vulnerable to political headlines as the date nears. UK Prime Minister Theresa May was given a 10-day “absolute deadline” by the EU to improve her Brexit divorce offer. The improved offer needs to address a resolution on the Northern Ireland border issue or face failure in persuading EU leaders to open trade talks with Britain at the December summit.

07:00 GMT: Bank of England Bank Stress Test Results will be released. The Bank of England has now set out further details of the UK scenario for the stress tests that the eight major UK banks and building societies will be undertaking this year.

20:45 GMT: US Treasury Secretary Steven Mnuchin is scheduled to speak.