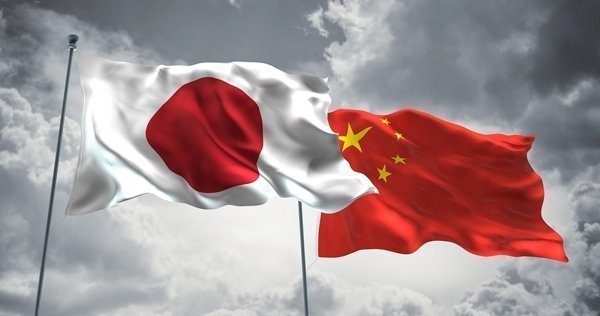 Data released earlier today showed that Chinese trade data beat expectations in November, with strong annual import and export growth as well as a higher trade surplus. Data from China’s General Administration of Customs showed November imports grew, in USD terms, by 17.7% (prev. 17.2%) and November exports grew, in USD terms, to an impressive 12.3% (prev. 6.9%), with both datasets beating market expectations. China’s trade surplus closed out the trio, with the data showing it grew to $40.21B (prev. $38.17B), beating market forecasts for a decline to $35B. The data helped lift the Yuan along with AUD and NZD.

Further impressive data from the region came from Japan, with revised data indicating that Asia’s second-largest economy expanded at an annualized 2.5% in Q3. GDP beat market forecasts of 1.5% due to stronger than expected business investment and rising inventories, while demand perked up. Japanese Prime Minister Shinzo Abe was expected later Friday to outline his plans for longer-term efforts to improve both growth and productivity.

GBP moved higher overnight on reports that an agreement is imminent after it was reported that European Council President Donald Tusk will make a statement on Brexit early on Friday morning, suggesting that Prime Minister May had made progress on the Irish border issue. PM May, European Commission President Jean-Claude Juncker and Irish PM Leo Varadkar have held several calls, with Juncker’s spokesman commenting that “an early morning meeting and press point on Friday was possible” and “We are making progress but not yet fully there. Talks are continuing throughout the night.”

The markets are now waiting in anticipation for today’s US Non-Farm Payrolls Report, Unemployment and Average Hourly Earnings data due out at 13:30 GMT.

WTI is unchanged overnight trading around $56.70.

At 07:00 GMT: Statistisches Bundesamt Deutschland will release German Trade Balance s.a. data for October. The trade balance is forecast to have fallen slightly to €21.5B from the previous reading of €21.8B.

At 09:30 GMT: the UK Office of National Statistics will release Manufacturing Production and Industrial Production (MoM & YoY) for October. Manufacturing month-on-month is forecast to come in at a paltry 0.1% (prev. 0.7%) with the annualized rate expected at 3.9% (from 2.7%). Industrial Production is forecast to come in at 0.1% from the previous 0.7% (MoM) and the annualized rate is forecast at 3.6% from the previous 2.5%. Any significant deviation from forecasts will see GBP volatility.

At 13:30 GMT: the US Department of Labor will release Non-Farm Payrolls, the Unemployment rate and Average Hourly Earnings for November. Unemployment is expected to hold steady at 4.1% and the always impactful NFP is forecast at 200K from the previous 261K. Average earnings were 2.4% previously and are expected to have increased annualized to 2.7%. Any significant deviation from the forecast will result in USD volatility.