Forex: The $20,000 Mark is Not Optimistic Enough for Bitcoin 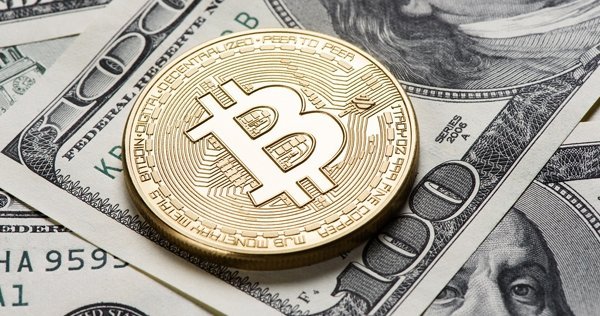 Bitcoin has proven to all that it’s able to overcome gravity. Its exponential rise in value, however, isn’t simply due to the impending arrival of institutional investors. Cryptocurrencies, and Bitcoin, in particular, have become extremely popular with the general public, and as prices move ever higher, the desire to invest continues to grow. Investments of a few hundred dollars on «Black Monday» aren’t dangerous. More dangerous is the adoption of a speculative approach, where investments of tens or even hundreds of thousands of dollars are made to obtain a quick profit.

This Sunday, the CBOE will launch futures and options on Bitcoin, which may lead to another wave of corrections over the weekend.

As the cryptocurrency market grows, so do the risks associated with investing in it. On Thursday morning, we received news that the largest site for the provision of computing power, NiceHash, was hacked. According to community data, $62M was stolen from the «hot wallet», which led to the service being suspended for 24 hours. After a series of similar breaches throughout the year, investors should reconsider keeping their funds in such exchanges, as well as the process of cloud mining, due to the rise in the number of hacker attacks.

Chief Executive Officer of NEX Group, Michael Spenser, who considers Bitcoin to be a bubble, said that he expects growth to reach $20,000 before experiencing a harsh correction. A month ago, such forecasts may have seemed fantastical, today, however, it would seem this may not be optimistic enough.