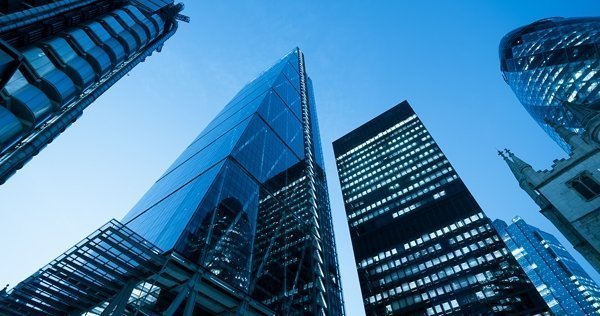 With no impactful economic data releases on the calendar today, the markets are focusing on a plethora of Central Bank meetings scheduled this week.

Wednesday, December 13th at 19:00 GMT will see the US Federal Reserve release its quarterly economic projections and the Federal Open Market Committee (FOMC) release its statement. The markets have been focusing on the FOMC December meeting and the forecast hike in interest rates by 0.25%. The Fedwatch tool is projecting the probability of such a hike at just over 90%. With the markets already pricing in a hike, they will be focusing on the tone of the statement to determine the pace of further hikes in 2018. The Fed predicted in September that it would increase rates three times in 2018 and two more times in 2019. However, predicting the future is not an easy task with recent economic reports exceeding expectations, including Friday’s estimate by the Commerce Department that employers added 228,000 jobs in November. Such data raises the possibility that the US economy is continuing to gain strength.

Thursday, December 14th at 08:00 GMT will see the Swiss National Bank (SNB) release its Interest Rate Decision. CHF is estimated by the OECD to be nearly 20% above fair value (PPP), as such, the SNB is nowhere near prepared to move away from its current monetary policy as the Swiss economy is growing steadily and the threat of deflation has been averted.

Thursday, December 14th at 12:00 GMT will see the Bank of England (BoE) release its latest Monetary Policy Committee (MPC) summary. It is widely expected that the BoE will leave UK interest rates unchanged. The BoE has signaled that it will raise rates over the next 3 years but the markets expect them to occur at a gradual pace. With UK inflation above the Banks 2% target, the lackluster economic growth will restrict any imminent hike in rates. The BoE’s economic forecasts are currently based on another two 0.25% interest rate rises by the end of 2020, which would leave benchmark rate at 1% up from the current 0.5%.

Thursday will also see the Bank of Mexico’s new Governor Alejandro Diaz de Leon releasing its monetary policy statement. Mexican inflation hit a 16 year high in August (6.66%) but price increases have slowed in the last quarter. The markets are not expecting any rate cuts until August of 2018 at the earliest.

Thursday, December 14th at 13:30 GMT will see the European Central Bank (ECB) releasing its Monetary policy statement. The ECB is not expected to waiver from its Quantitative Easing program nor increase rates at any time soon. However, the markets will be reading into the statement, as the ECB discloses its 2020 growth and inflation forecasts that may provide clues as to the pace and timing of future interest rate hikes.

Friday, December 15th will see the Bank of Russia releasing its monetary policy statement. After cutting its benchmark rate by 0.25% in October the markets are not expecting any further cuts. With continued western sanctions and the decline in oil prices, the markets will be keen to see the tone of the statement for clues as to the timing of any future rate cuts as Russia recovers from a slight recession.

USDJPY is little changed in early trading at around 113.55.

There are no Major data releases for today.