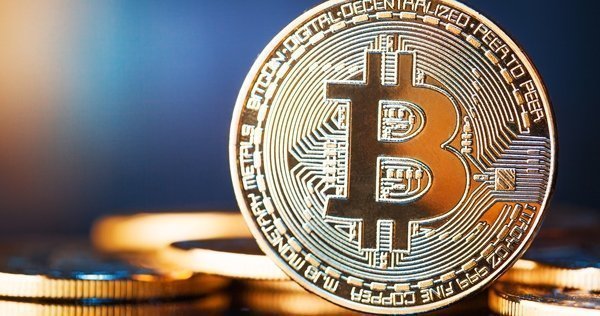 The launch of Bitcoin futures on the CBOE on December 10 attracted a lot of market attention, with the exchange’s website going offline due to heavy traffic. The price for Bitcoin futures with a January expiration date went up from $ 15,000 to $ 17,780. The CBOE also decided to introduce “automatic stop cranes” for transactions to face the possibility of sharp movements, with trading to be halted for 2 or 5 minutes if price increases or falls more than 10% or 20% respectively.

Prior to the launch of Bitcoin futures, the price of the cryptocurrency had adjusted to $13,309, with market participants speculating that contracts would be massively bought against Bitcoin.

A similar trend was also exhibited by altcoins generally, which may be taken as a sign that investors wanted to wait out this moment in fiat assets. According to Coinmarketcap, today Bitcoin is trading at around $16,670. Though there have been no surprises so far, investors remain cautious, viewing it very likely that the real market activity will start closer to the launch of CME. It is worth mentioning that there are approximately 200K of incomplete transactions on the Bitcoin network, in spite of the higher fees. 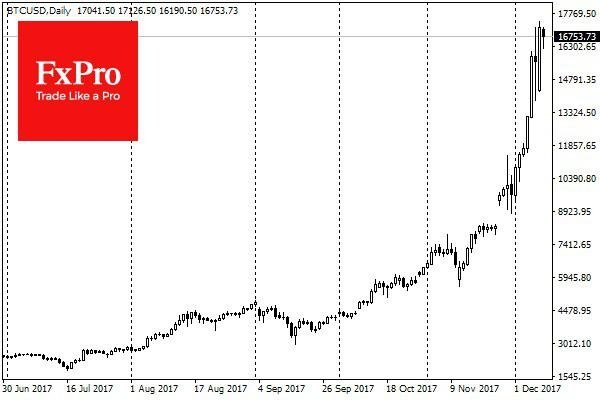 Fears that the network has serious scalability problems seems to foreshadow greater problems to appear in the near future.

Against this backdrop, investors are seen to hedge their risks with assets like DASH, which doesn’t seem to have such problems. The result, so far, is good for it – the price is at $775, up roughly 56% in the last month. 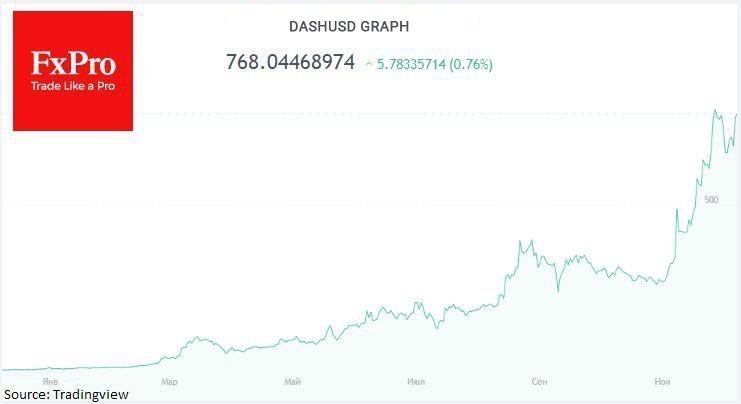 In general, the cryptocurrency market seems optimistic about staying in the green zone. For now, at least, investors seem eager to ignore any technical concerns regarding Bitcoin, most likely in effort to gain from the current optimistic wave.