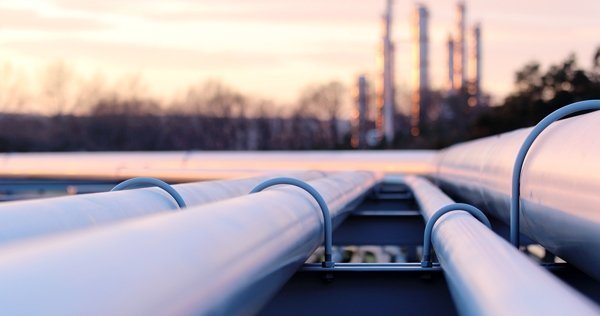 Crude Oil prices made a strong opening amid anti-government rallies in Iran and ongoing supply cuts led by OPEC and Russia. The biggest anti-regime protests in a decade saw thousands of people take to the streets across the country in defiance of a warning by authorities of a crackdown. Iran is a major exporter of crude oil and the political unrest has just added to the already bullish market sentiment. Oil prices have also been supported by a year of production cuts led by the Organization of the Petroleum Exporting Countries (OPEC) and Russia. The cuts, which started in January 2017, are scheduled to continue through 2018. However, rising U.S oil production growth could create a surplus and spoil OPEC’s efforts to balance the market. The American Petroleum Institute (API) inventory data on Wednesday, followed by the Energy Information Administration (EIA) inventory data on Thursday, will be closely watched for further clues.

Taking a longer-term view using the weekly chart for U.S. Crude, price action has now cleared the 200-week moving average. An inverted H&S pattern indicates a potential long-term target of $84.50. A drop back below the 200MA at 58.80 would be the first signs of a reversal. A break below support at 54.50 would negate the bullish pattern.

In the Daily timeframe, crude is trading in a rising wedge. Provided support at 59.90 is held, a continuation of the bullish momentum would target upside to 62.30, followed by 64.30. On the flip side, a reversal below support at 59.90 could see a test of the previous highs at 59.0, followed by a test of the rising support trend line. Traders should be aware of inventory data releases, as price action after these events can be volatile.