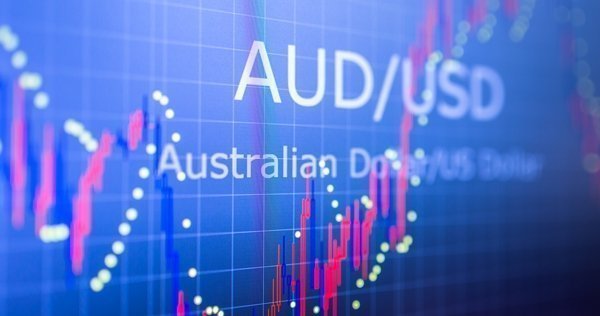 China’s Caixin services PMI showed that China’s services sector activity expanded at its fastest pace in over three years. The outlook improved to a six-month high according to the survey. The PMI for December clocked in at 53.9 versus 51.8 expected. A reading above 50 indicates growth and a reading below signals contraction on a monthly basis. New business increased at the fastest pace since May 2015, with sales supported by strong underlying client demand and new projects. This represents a solid upturn in Chinese business activity at the end of 2017.

China is Australia’s largest trading partner, so economic news-flow from China has a knock-on effect on the Australian Dollar. Furthermore, the markets are pricing in a 70 percent chance of an interest rate hike by the RBA by the end of 2018.

In the weekly timeframe, the pair is trading in a channel, and having rebounded neatly off the 2015 support trend line, has completed 3 weeks of gains and is now testing the 200MA and highs from February 2016. A break of this level, currently at 0.7860, on a weekly closing basis, could lead to a continuation to the upper channel trend line over the coming weeks.

In the 4 Hourly timeframe, AUDUSD is seen to be trading in a bullish trend. On release of the Chinese data, the pair bounced strongly off 0.7815, which is also the 50% Fibonacci retracement from the August highs to December lows. Provided the pair trades above the 0.7815 area, a continued push targets 0.786, then the 61.8% Fibonacci retracement at 0.7886 followed by 0.7990. If the Aussie turns lower and falls below near-term rising support, 0.7740 will be exposed.