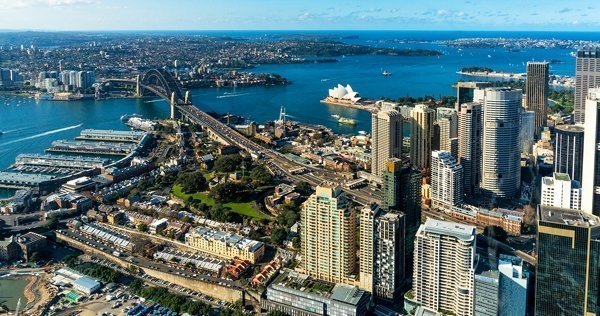 Australian Trade Balance for November came in very wide of the mark at -628M v an expected 915M. The previous reading was revised down to -302M from 105M. This was the second month in a row where there was a substantial miss to the downside. AUDUSD moved lower from 0.78679 to 0.78429.

EURUSD is unchanged overnight, trading around 1.20628.

At 13:15 GMT, US Non-Farm Payrolls (Dec) is expected at 190K v a prior 228K. This measures the change in the number of employed people in December. The Unemployment Rate (Dec) is expected unchanged at 4.1%. This measures the percentage of the total workforce unemployed and actively seeking employment during December. USD crosses could experience volatility around this data release.

At 13:30 GMT, Canadian Unemployment Rate (Dec) is expected at 6.0% from a prior of 5.9%. Net Change in Employment (Dec) is expected to be 1.0K with a previous read of 79.5K. CAD crosses can make sudden moves to test support and resistance after the data points are released.

At 18.00 GMT, Baker Hughes US Oil Rig Counts will be released, with a headline number from last week of 747. WTI Oil can become volatile around this data release and will be in traders’ minds when trading resumes on Monday.