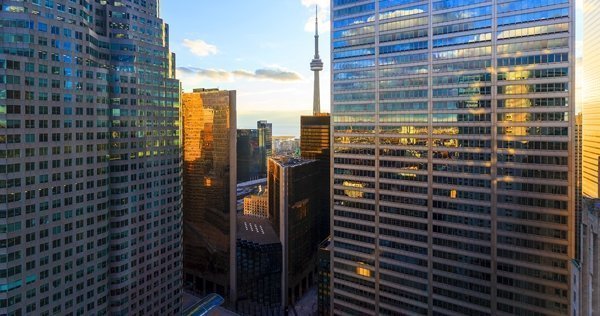 Canadian Jobs reports came in strongly for the second month in a row, far exceeding expectations and leading to strong moves in CAD crosses. Unemployment is at a low of 5.7% and focus is shifting today towards the Bank of Canada Business Outlook Survey at 15:30 GMT. Traders will look for any indicators that could influence a change in monetary policy with regards to rate hikes, in view of the strong labour market, during the next BOC monetary policy meeting on the 17th of January.

At 08.00 GMT, Swiss Consumer Prices Index (YoY) (Dec) is expected unchanged at 0.8%. Consumer Price Index (MoM) (Dec) will also be released, with a prior value of 1.5%. Swiss Franc pairs may see price movement if the data released varies from the consensus.

At 10:00 GMT, Eurozone Business Climate (Dec) will be released, the previous was 1.49. Also at this time, Consumer Confidence (Dec) is expected to be unchanged at 0.5. Industrial Confidence (Dec) was 8.2 previously. Services Sentiment (Dec) was 16.3 previously. Economic Sentiment Indicator (Dec) is expected to be 115.0 v 114.6 prior. EUR crosses could experience volatility around this data release.

At 15:30 GMT, Bank of Canada Business Outlook Survey is expected to be released. CAD crosses could make sudden moves to test support and resistance after the data points are released.

At 20:00 GMT, US Consumer Credit Change (Nov) is expected at $18.75B from a prior of $20.52B. This data shows the amount of money that individuals borrowed and can move USD pairs upon its release.