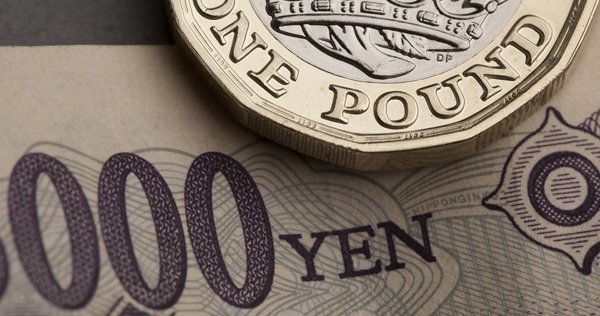 For the price to reverse the retracement and continue the trend higher it needs to regain the 50-period MA, which had been used as support over the last 3 weeks, and retest this year’s high, at which point resistance is then located at 154.000. This could be hard to achieve as a result of the Bank of Japan reducing Bond purchases overnight, sending Yen crosses through important technical levels on the charts. 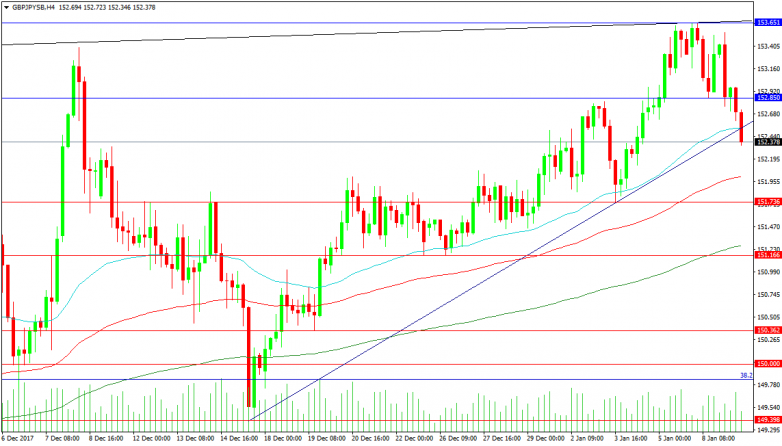 The US index has been in a strong rally since the break above 2700.00. The high of 2748.40 was achieved only yesterday, so there is plenty of optimism on the chart. The steep rally that started on the first trading day of the New Year has cooled a little but is supported by the rising trend line followed by the 50-period 1-hour MA at 2739.77. The most recent low is located at 2736.62 and the 100-period 1-hour MA is around 2728.54, which is a previous level of resistance itself, and this combination should provide a degree of support should a retracement occur. Similarly, it can be argued that the 200-hour MA is closely associated with the previous resistance at 2714.18. 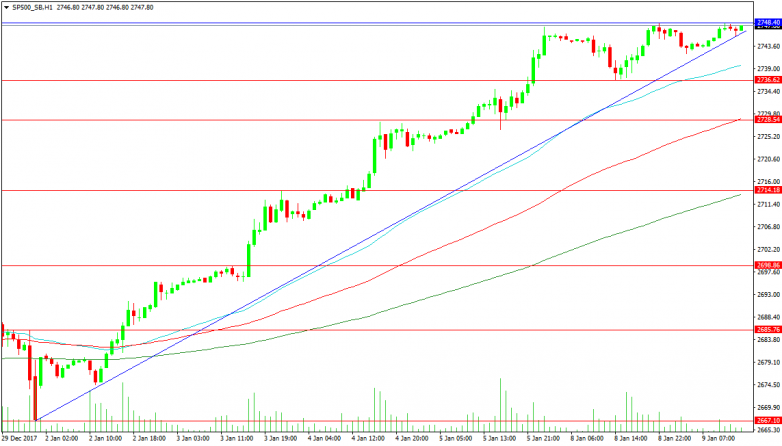