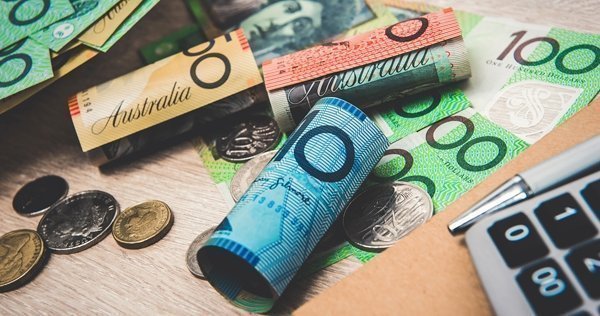 The Australian dollar rallied on Thursday on the release of data showing better-than-expected retail spending. The Australian Bureau of Statistics said month-on-month retail turnover rose 1.2 percent in November, triple the estimates of economists and the biggest jump in 5 years. The growth was attributed to a surge in electrical goods sales spurred by the iPhone X release. The Australian Dollar has been benefiting from a series of positive economic data releases, and while the RBA seems in no rush to hike rates, the markets are pricing in a 70% chance of one during the year.

On a daily timeframe, this pair found support at 0.7810 and appears to be breaking higher, but is stalled at the 61.8% Fibonacci and horizontal resistance near 0.7885. Should the bullish momentum persist, a push through this level would target 0.7940 followed by 0.8000. However, reversal would find support again at 0.7810, and a breakdown could lead to a test of 0774.

The strength of the Australian Dollar and the recently seen weakness of the British Pound have combined to give this cross a bearish outlook. Having broken a trading channel, GBPAUD found strong support at 1.7210, but this level is now broken and has become resistance. The pair is now testing the 0.7120 resistance, which if broken would see a push lower to 1.7040, followed by the 61.8% retracement at 1.68710. On the flip side, a reversal above 1.7210 would negate the outlook and target 1.74185.