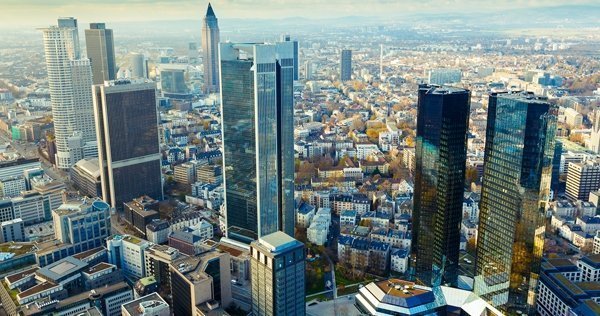 The GER30 index has experienced a pullback from the latest highs at 13426.80. After yesterday’s selling pressure it has failed to retrace the move and has instead produced a sideways consolidation pattern. The channel has been formed, and despite breaking down below the channel bottom at the end of 2017, price action returned to within 20 pips of the channel top at the start of this week. The previous high of 13350.00 created a level of support that, when broken yesterday, led to a further 125 pip sell off to 13224.00. 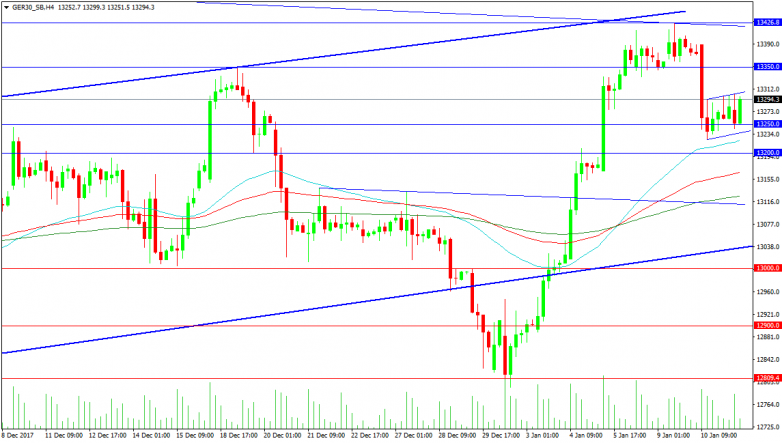 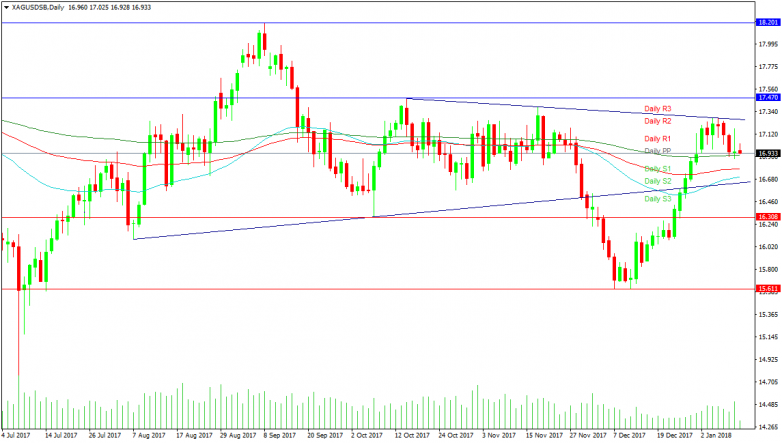