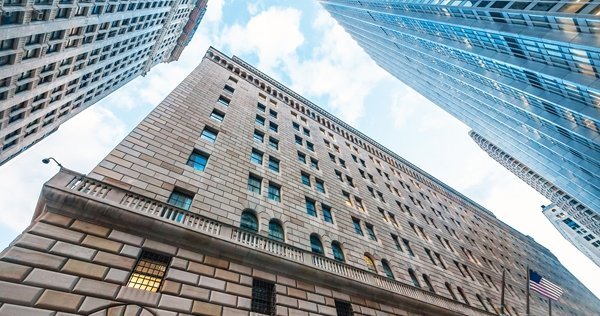 US FED’s William Dudley spoke on Thursday at the Securities Industry and Financial Markets Association in New York. “Over the longer term I am considerably more cautious about the economic outlook,” said Dudley, “Keeping the economy on a sustainable path may become more challenging,” due to the risk of ‘’overheating’’. He made the point that there is a strong case to keep gradually raising rates and that the forecast for 3 rate hikes this year is a reasonable starting point. He said it could go faster or slower depending on data and he wants to achieve 2% inflation before shifting goal higher. He also said that ‘’Tax cuts will come at a cost, pose challenges for Fed.’’ Tax cuts, he said, made him considerably more cautious about the longer-term economic outlook and the cuts give a short-term boost to the economy but pose serious long-term risks. He expects 2.5% to 2.75% GDP growth, inflation hitting 2% in the medium term and unemployment down below 4% in 2018.

Eurozone ECB Monetary Policy Meeting Accounts were published at 12:30 GMT on Thursday. The ECB said they could consider a ‘’gradual shift’’ in guidance from early 2018. Inflation was an ongoing concern to the ECB and ‘’the relative importance of guidance on rates will increase as inflation rises.’’ They said that a transition to a broader forward guidance, comprising various dimensions of policy stance was warranted and they would revisit the whole issue in early 2018. On the policy side, they had ‘’ increased confidence that inflation pressures would take hold ‘’ and further easing of financial conditions are not regarded as warranted. They saw comfort in wage dynamics but inflation is still a concern. EURUSD soared higher from 1.19364 to reach a high of 1.20587.

At 07:45 GMT, French Consumer Price Index (EU Norm) (YoY) (Dec) will be released. An unchanged reading of 1.3% is expected. EUR pairs will be influenced by this data point along with the French Stock market.

At 16:30 GMT, German Buba President Weidmann will be speaking at the Ludwig-Erhard summit, in Bavaria. His comments could move EUR crosses.

At 18:00 GMT, Baker Hughes US Rig Count numbers will be released. The prior number last Friday showed that there were 742 Oil rigs in operation. WTI traders will be paying close attention to this number as they look to the week ahead.

At 20:30 GMT, US Federal Reserve Bank of Boston President Rosengren will be speaking and his comments may affect USD crosses, stocks, commodities and bonds.