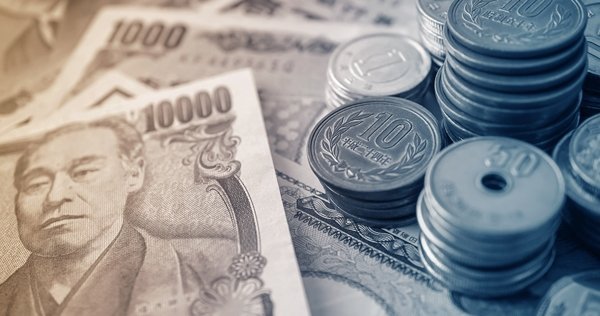 USDJPY found support ahead of 110.000 yesterday, with a low of 110.330. The area is a key psychological support for the pair finding buyers to reverse the recent bout of selling. A drop below the 110.000 level has prompted intervention from authorities in the past, as the countries’ Equities Indices come under pressure from the exchange rate.

UK MPC Member Teneyro gave a speech entitled ‘The Fall in Productivity Growth: Causes and Implications’ at the Queen Mary University of London on Monday evening. She said that there was ample time before BOE would need to change rates again. She expects a couple of more rate hikes over the next three years if the economy performs as expected. Productivity risks might be skewed to the upside. She also made the comment that there are huge problems with the way GDP is measured and that it is unclear how productive self-employed workers are.

At 17:00 GMT, SNB Chairman Jordan will speak at the University of Zurich in a speech titled ‘How money is created by the central bank and the banking system.’ His comments could move CHF crosses.

At 23.30 GMT, Australian Westpac Consumer Confidence (Jan) will be released. The previous reading was 3.6%. This release can affect AUD pairs.