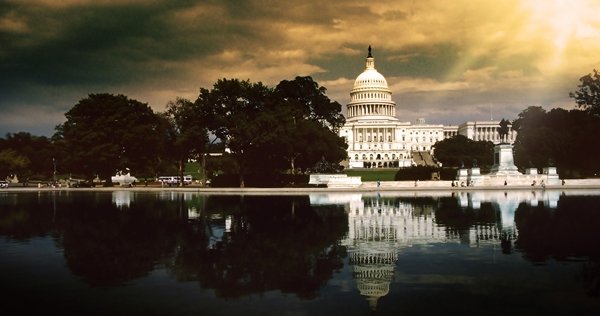 The U.S. government shutdown over the weekend as the Senate failed to pass a bill to keep the funds flowing late on Friday. The Democrats are making an issue of protections for young undocumented immigrants. President Trump has responded saying he will not negotiate on the issue until democrats vote to end the shutdown and reopen the government. How markets will react is still uncertain but risk has increased as a result of this political brinksmanship.

The German SPD party has voted to begin formal coalition talks with Chancellor Merkel’s Conservatives in an attempt to break the deadlock of the last few months and form a Government for the leading economy in Europe. Party delegates voted 362 to 279 in favour, with one abstention, for negotiations. The leaders had agreed on a blueprint for the coalition earlier this month but once a deal is struck from these negotiations the party will again have to vote to approve any subsequent Coalition before entering government. This vote was only the first step in the process that is expected to be difficult, as leading conservatives earlier rejected SPD demands for major concessions.

US Baker Hughes Rig Count was released at 747. The previously published number was 752. The Fed’s Quarles spoke at the Banking Law Committee Meeting in D.C. saying he intends to ease the burden of FED stress tests. He said that leverage ratio proposals are coming ‘relatively soon’ and that he wants to dial back the burden of living wills.

At 13:30 GMT, US Chicago (Dec) will be released. The consensus is for 0.44 from 0.15 previously. USD crosses could be impacted by these data releases.

Major data releases for the week ahead:

On Thursday at 12:45 GMT, Eurozone ECB Interest Rate Decision with Policy Statement and Press Conference to follow at 13:30 GMT.

On Friday at 13:30 GMT, US Gross Domestic Product Annualized (Q4) will be released.