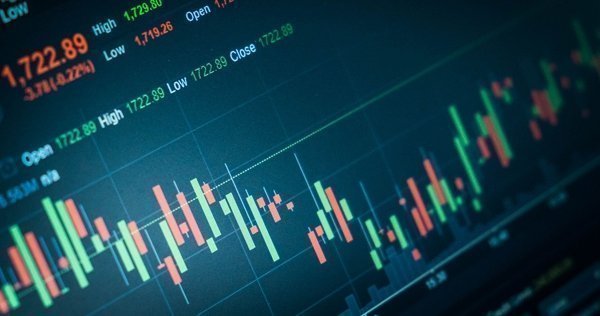 The week begins with markets reacting to the U.S. Government shutdown after the U.S. Senate failed to approve the House bill on funding. This resulted in the Dollar remaining near three-year lows. Looking forward, the first monetary policy meetings of 2018 for the major central banks are scheduled this week.

The Bank of Japan began will conclude its policy meeting on Tuesday and is likely to maintain its stance on monetary easing, despite recent signs of economic strength. However, the focus will be on hints on the future direction of the bank’s policy. A change in policy could provide the catalyst for USDJPY to break from the long-term wedge pattern, with the potential for a major move.

The Governing Council of the European Central Bank meets on Thursday this week. No change to rates or the asset purchase program (€30bn per month until September) is expected but the ECB could change the language of its forward guidance. The Euro also found some strength at the weekend after German coalition talk saw further progress.

The recent rally in EURUSD is capped at 1.2290, as the market awaits the ECB. The pair is trading in an uptrend in the daily timeframe, with price action above all three moving averages. A break of 1.2290 is needed for a further move to the upside, with resistance at the 1.2320 high from last week, followed by 1.2400. On the flip side, a drop through the 1.2165 support could test the previous breakout level at 1.2080.