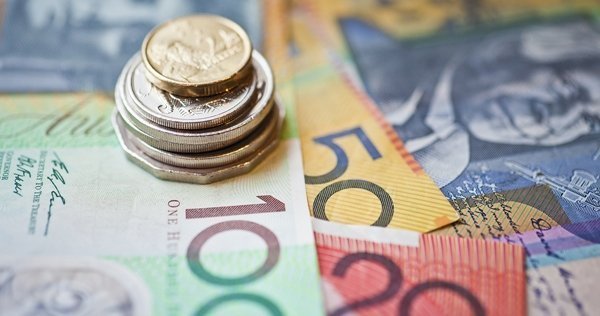 The Australian Dollar was pressured by sellers overnight and during early trading in London on Tuesday, as markets responded to a sharp fall in iron ore prices. Prices of iron ore, Australia’s largest export, are a perpetual source of risk for the currency. The U.S. imposed tariffs on imported washing machines and solar panels sparked fears of a global trade war. This is expected to heavily affect manufacturers in China and fluctuations in Chinese demand can have a significant impact on the Australian economy.

The uptrend in AUDUSD since December found strong resistance at 0.8320. As seen on the 4-Hourly chart, the pair has failed to break the level on a number of attempts and is due to test trend line support. A break through the trend line at 0.7950 could lead to a deeper decline with support evident at 0.7934 and then 0.7900. On the upside, any recovery attempts might find supply near the 0.800 handle and then at 0.8040.

The Aussie weakness was evident in the AUDNZD cross, which has been gathering solid momentum to the downside. In the 4-Hourly timeframe, the pair turned lower from the October resistance trend line and is now finding near-term support at 1.0870. A break would lead to a move to 1.0850, followed by trend line support at 1.0830. A reversal and close above resistance at 1.0895 is needed to see a recovery to 1.0920.