FxPro Forex Analysis: PMI Data Released Today in Europe and the US 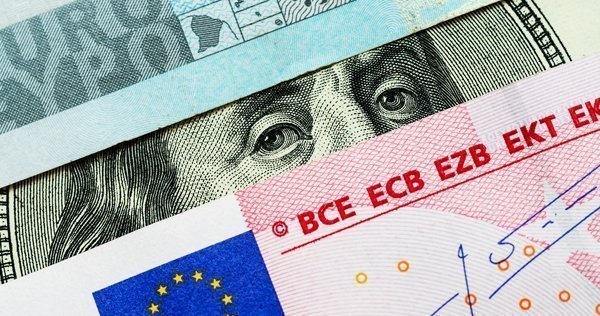 Today we will have PMI data coming in from various economies around the world. Japan has already reported, with Europe next up, followed by the US in the afternoon. Japanese PMI data is close to a four-year high, showing good economic health in the manufacturing sector and the wider economy. Purchasing Managers Index measures the relative level of business conditions based on employment, production, new orders, prices, supplier deliveries and inventories in the manufacturing sector, giving an advance indicator of economic health.

Private Oil Stocks data was released yesterday afternoon, showing a surprise build in inventories. Crude inventories were up 4.754M. The price for WTI moved slightly lower on the data but has since recovered and is trading around $64.47

Eurozone Consumer Confidence (Jan) was 1.3 v an expected 0.6, from 0.5 previously. EUR pairs and Eurozone assets can be influenced by this data release.

WTI is unchanged this morning, trading around $64.47.