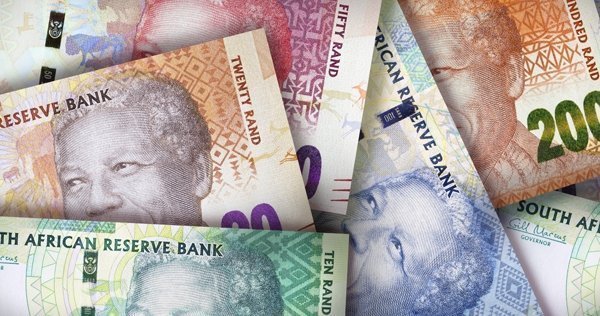 South Africa’s currency traded below 12.0 per U.S. Dollar for the first time since May 2015. The strength in the Rand was sparked by an improving domestic political environment and boosted by the greenback’s retreat. Cyril Ramaphosa was elected as head of the ruling African National Congress (ANC) in December and is likely to take over from Jacob Zuma to become president of South Africa after elections scheduled in 2019. Mr Ramaphosa is expected to accelerate the pace of structural reforms in South Africa and could ease concerns about the independence of South Africa’s central bank. Investors seized on this development as a boost to the business sector and the prospect of economic reform in the country.

In the Weekly timeframe, USDZAR fell through the 2011 trend line and 200MA during December and has continued the decline. The pair broke the 50% Fibonacci at 12.30 and is now testing the highs of 2008 at 11.86. If this level is broken, the 61.8% Fibonacci level at 10.90 would be the next long-term target. Only a weekly reversal above 12.30 would change the outlook.

In the Daily timeframe, the pair is in a downtrend as any bounces are sold at the 20EMA. After breaking the bear flag and dropping through resistance at 12.30, the next support comes in at 11.71 followed by 11.39. A reversal over 12.30 would be needed to change the trend, with resistance at 12.55 followed by 12.80.