FxPro Forex Analysis: A Weaker Dollar is Good for the US, Treasury Sec. Mnuchin Says 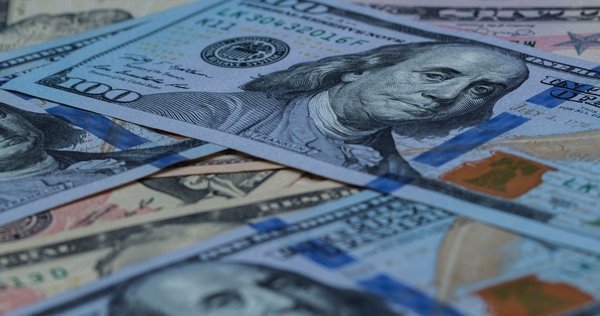 Yesterday, Senior US Officials took the lead from their President and made clear the US position on Trade. Commerce Secretary Wilbur Ross took aim at China, saying the Chinese 2025 technology plan is a ‘direct threat’ to US technological dominance. The Chinese plan aims to support and develop sectors of their economy such as artificial intelligence, electric cars and electronics. Of concern to the US is IP theft and encroachment. Earlier, he said that the reaction from the US is because of inappropriate behaviour of trading partners. Adhering to global trade rules isn’t protectionist and the US is often accused of protectionism. There will be a very busy trade agenda in terms of those actions by the US. He also said trade wars are fought ‘every single day’ and it was up to the Chinese to decide if they want to retaliate. If there is a reaction from China then the US would weigh its options. But there will be more tariff measures to come.

US Treasury Secretary Steve Mnuchin said that ‘a weaker dollar is good for the US’ and that it was good for trade. He also said the vote from the market on tax reform is very positive, and that he is not particularly concerned about China’s US treasury buying, and that it’s not an issue in talks with China. Tax reform brings back trillions of Dollars to the US. The US Dollar index has been driven to a three-month low and is weaker against other currencies.

In reaction, China’s Ministry of Commerce attempted to cool the situation by saying they hope to handle frictions with the US in the proper manner. China is to take appropriate measures against unilateral moves. They are always open to dialogue and cooperation with the US. China doesn’t want an escalation of trade spats with the US. The outlook for trade frictions in 2018 is still severe.

At 23:50 GMT, the Bank of Japan Monetary Policy Meeting Minutes will be released.